If you are interested in moving in or out of Bernardsville we are offering free consultations here.

The superb quality of teachers in the Bernardsville school system will prepare your children to thrive later on in life. The average SAT score of students in the Somerset Hills Regional High School is 1280/1600, and the average ACT score is 29/36. Most students that go through the Bernardsville public school wind up going to Rutgers University, Penn State, or New York University.

Bernardsville is a lovely township to call home. Bernardsville has a rich history, and there is plenty of old historic scenery surrounding the area. Some of the go-to destinations in the area are the Cross Estate Gardens, and Scherman Hoffman Wildlife Sanctuary. The area has several highly rated choice restaurants in the area such as Sette and Osteria Morini Bernardsville. 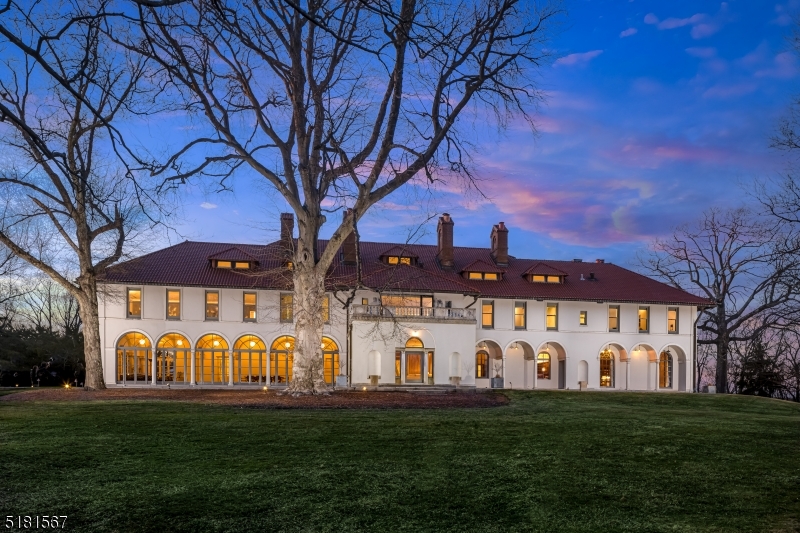 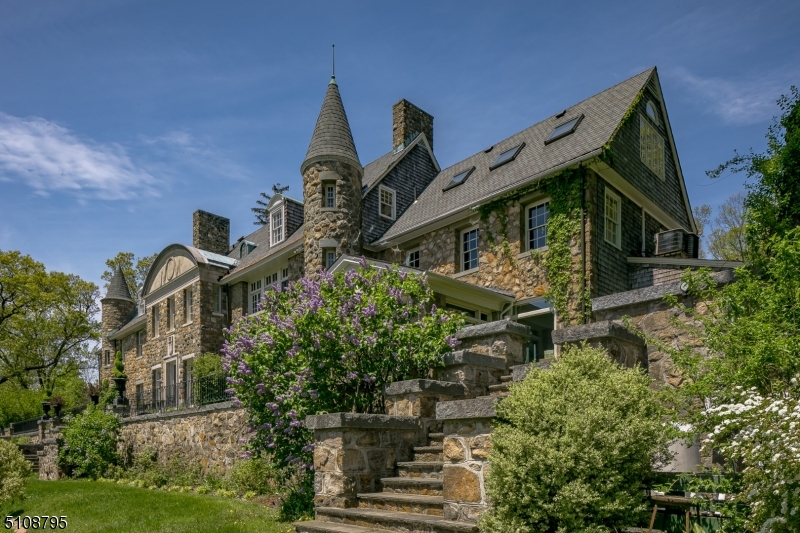 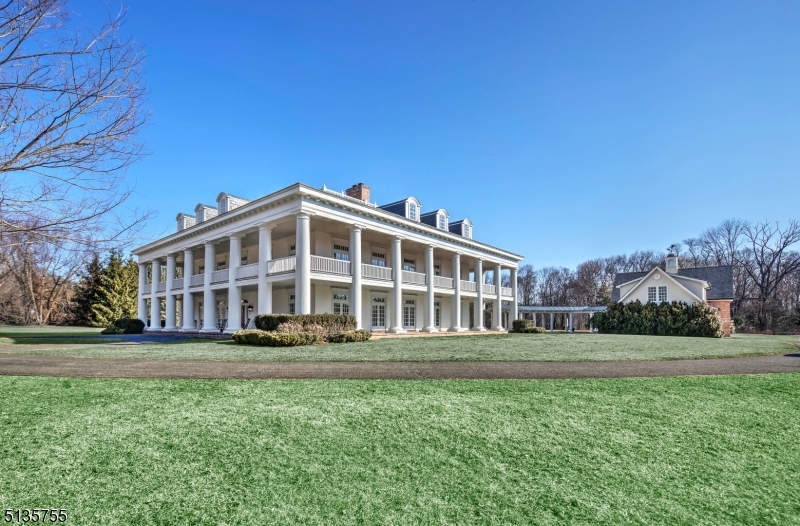 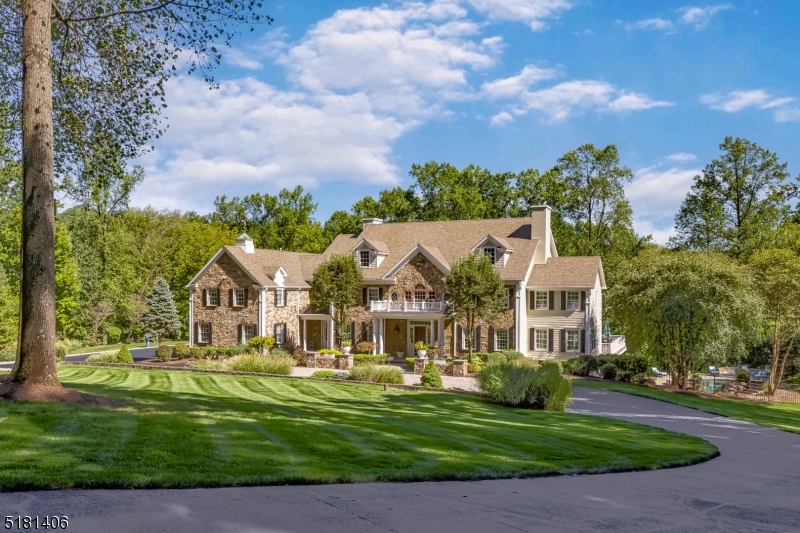 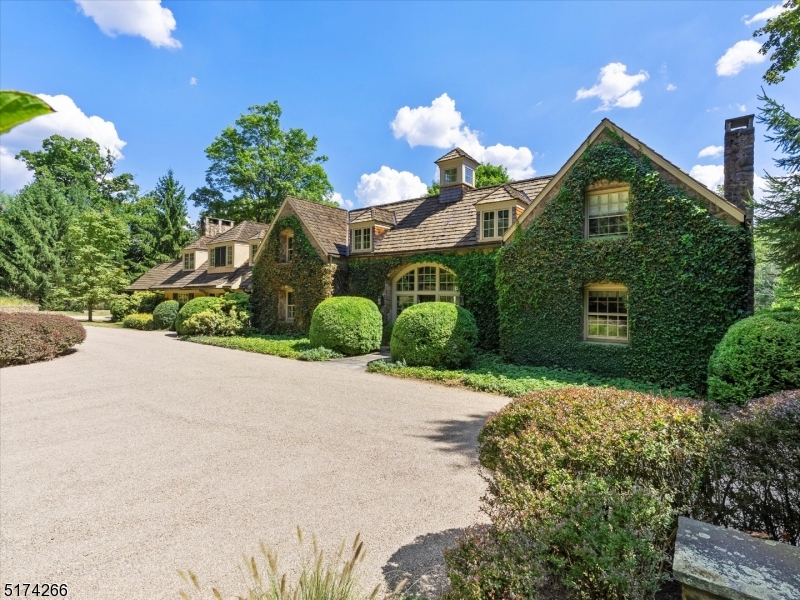 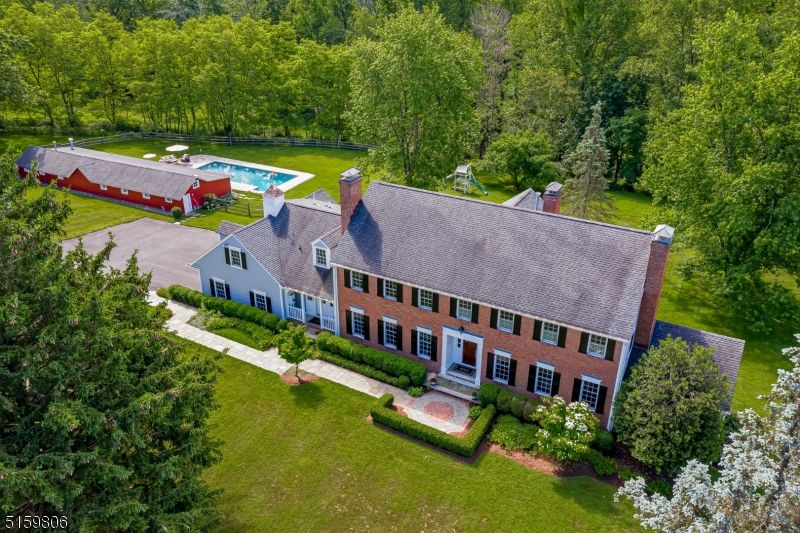 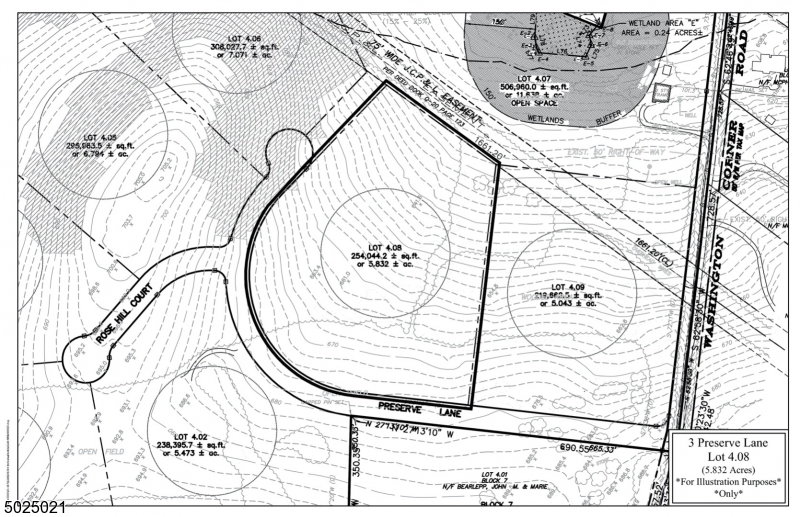 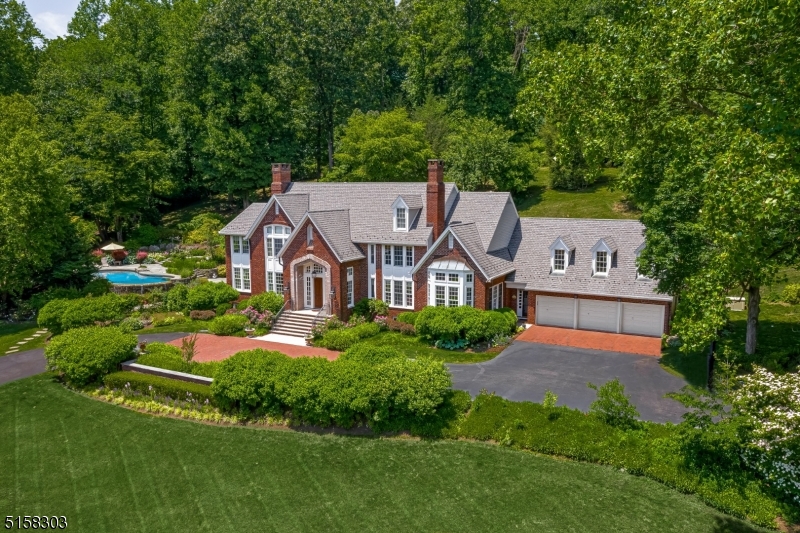 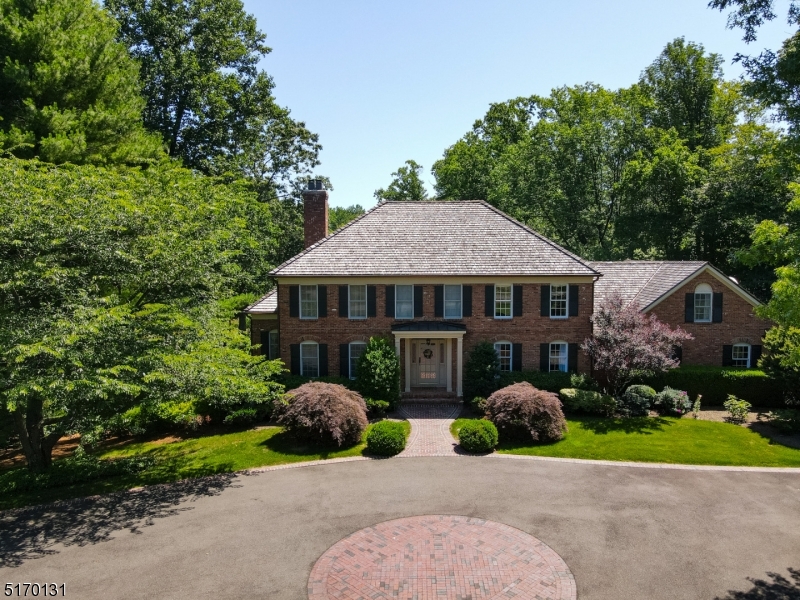 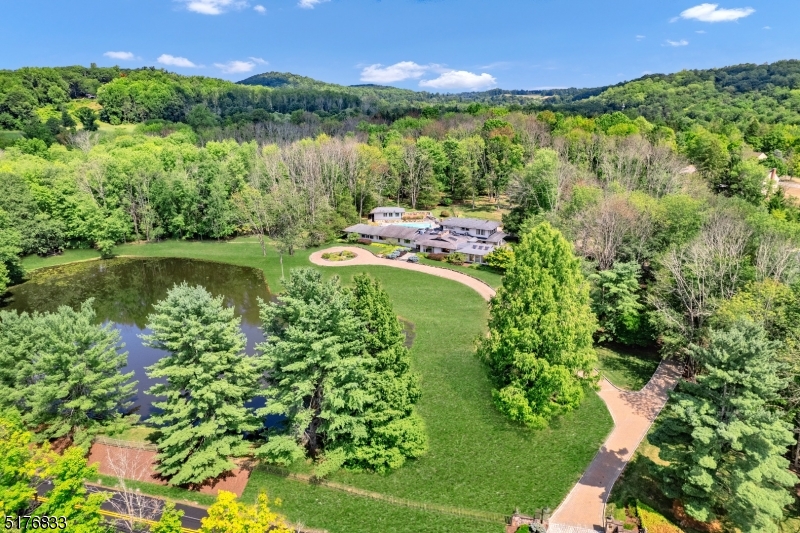 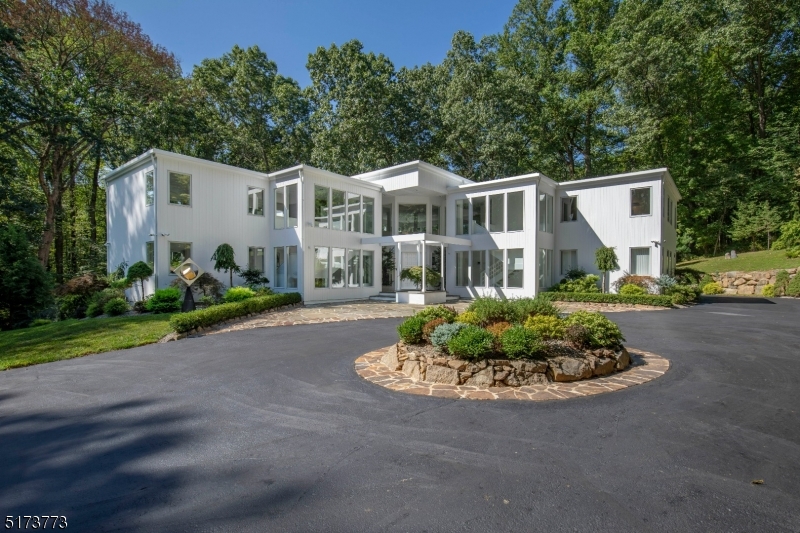 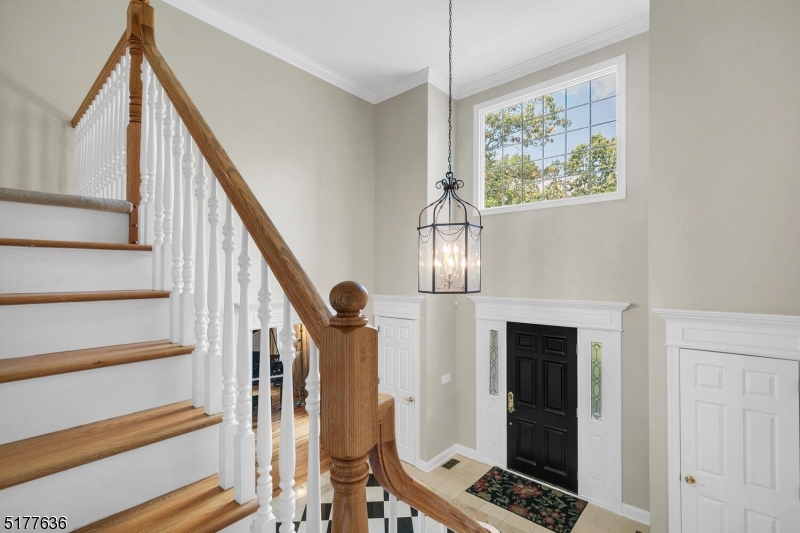 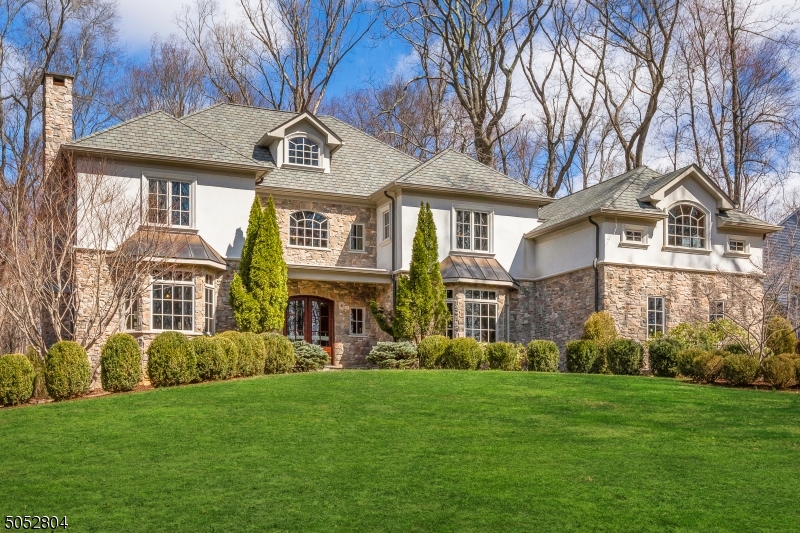 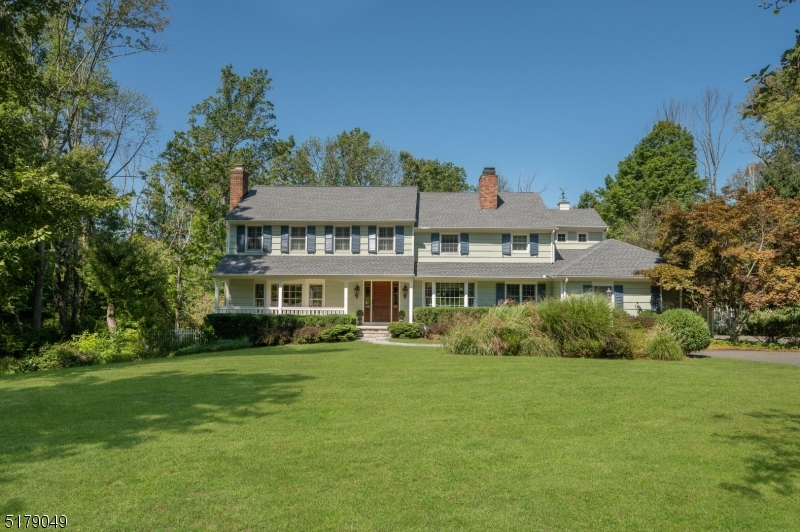 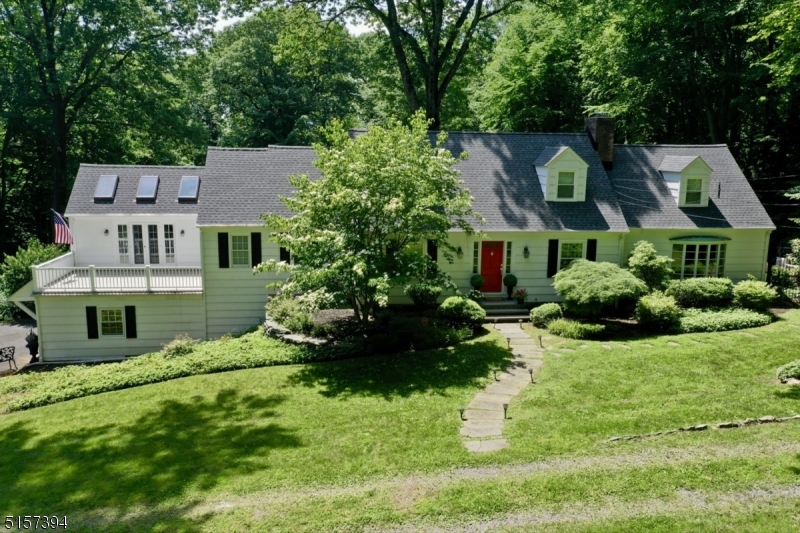