Chatham is a quaint town in Morris County separated into a borough and a township. The township is smaller and less densely populated. Each are separate municipalities that share a school system, recreation program, municipal court, the library, and the medical emergency squad. The town spreads over 2.425 square miles with a population of 9,039. The early residents of Chatham participated in the Revolutionary War; the town actually got its name from the pre-Revolutionary war village.

Real estate in Chatham consists of mostly single-family homes mostly $700,000 range and up into the millions including properties with a lot of land as well as waterfront property. The borough has a few condominium complexes and garden-style apartments.

Chatham has an outstanding school system. Milton Avenue, Southern Boulevard and Washington Avenue Schools teach kindergarten through third graders, fourth and fifth-grade students attend Lafayette School, and sixth through eighth graders go to Chatham Middle School. Milton Avenue School was awarded as a Blue Ribbon School, the highest award a school can receive given by the United States Department of Education, for the 2014-15 school year. Chatham High School was also awarded as a Blue Ribbon School for the school year of 2004-5 as well as being ranked number one in New Jersey Monthly magazine’s list of top public schools in 2014. If you would like to attend college near home you’re in luck, Union County College is nearby. Also, Farleigh Dickinson, Kean, Caldwell, and Seton Hall are all universities within a ten-mile radius of Chatham.

The quiet and scenic town of Chatham still offers its residents a variety of things to do. Main Street in Downtown is lined with small businesses containing an old fashioned feel from a simpler time. The Jacob Morrell house along this street dates back to the 18th century and is now known as Scalini Fedeli, an Italian restaurant. Lucky for you, Chatham experiences all four seasons. In the warmer months, you can attend the Memorial Park Pool, which also has four sports fields, offering people living in the borough to pay annually in order to use its facilities. Starting in late June, Chatham offers a farmers market for people interested in purchasing locally grown produce. If you’re looking to shop, the Short Hills Mall, home to many high-end stores, is only a few minutes away.

CNN/Money and Money magazine’s annual list of 100 Places To Live even ranked Chatham number nine in 2005. Who wouldn’t want to live in this gorgeous and peaceful town? 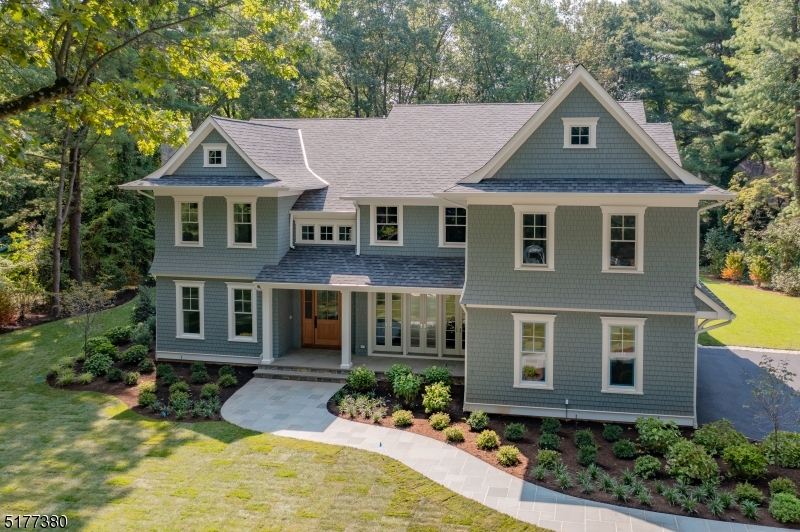 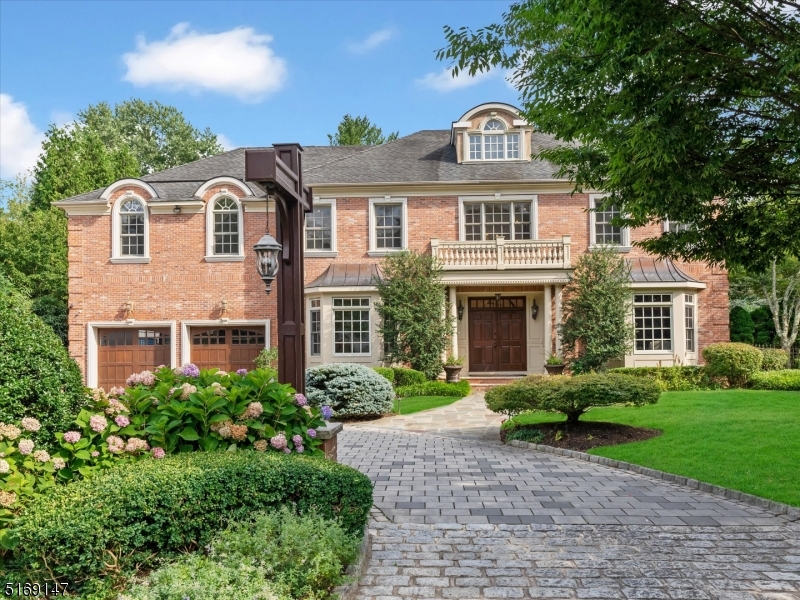 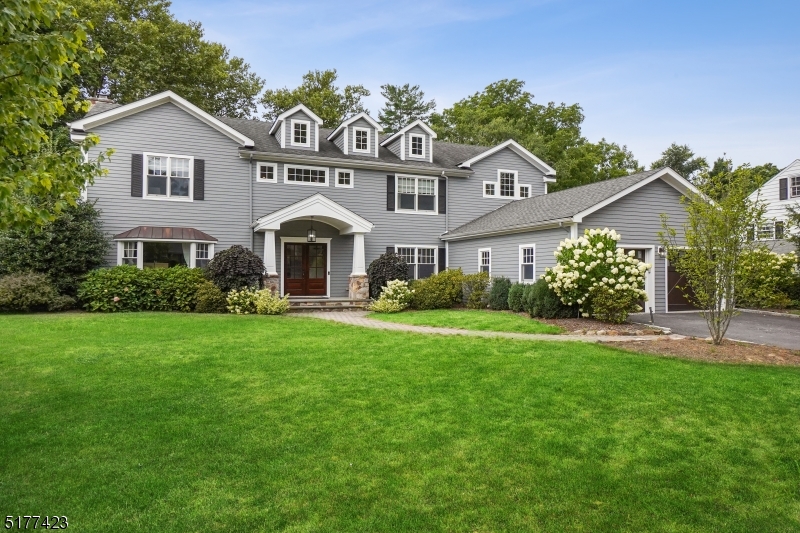 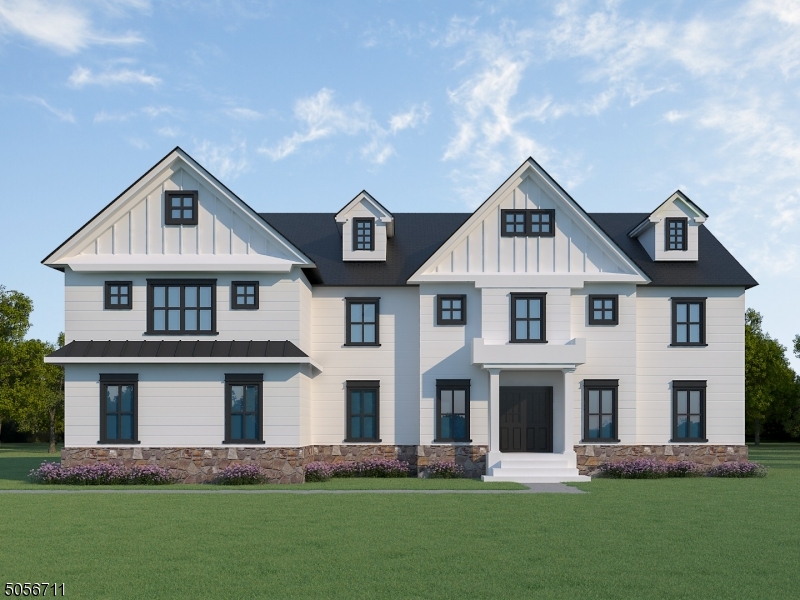 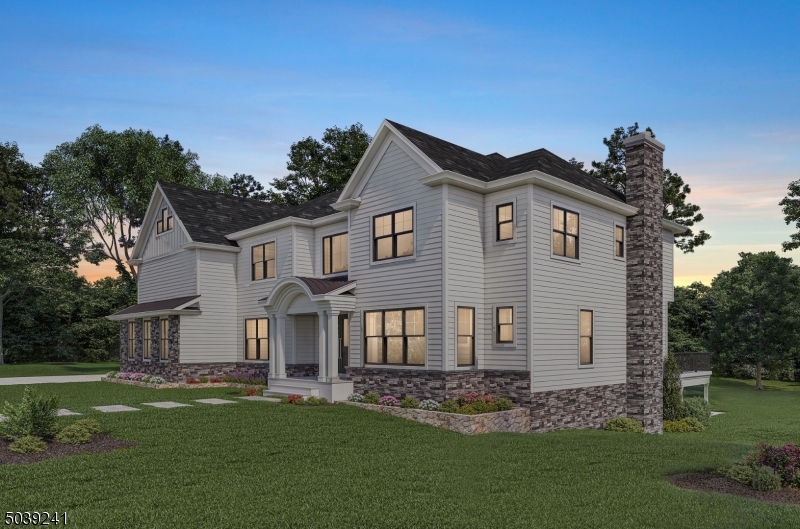 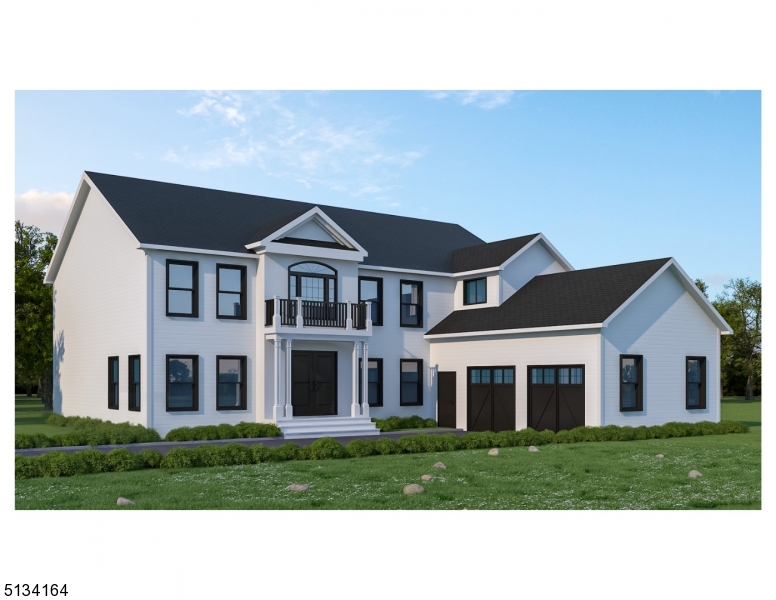