Cranford is a wonderful small town in Union County, NJ. In 2018 the Star ledger selected Cranford as the best downtown in New Jersey, calling it both adorable and snowglobe like. Cranford has a total population of 22,625 according to the 2010 consensus.

Real Estate in Cranford has a median listing price of $479,450. Cranford is known for its cute, quiet, and quaint homes. The average household income in Cranford is right around $76,338. Cranford has a healthy rental market as well filled with people that work around the area, or in New York City. The median rent is roughly $1,700 a month.

If you are interested in moving to Cranford, NJ we are giving free consultations here.

The Cranford School System is incredible when you consider the average price of the township itself. Niche.com praises the school system by ranking it #28 out of 243 Best School Districts in New Jersey and #14 out of 383 safest school district in New Jersey. The Cranford school system prepares its students extremely well for college. The average student receives a 1250/1600 on their SAT, and a 28/36 on their ACT. The most popular colleges that Cranford students attend are Rutgers University, Penn State, and Montclair State University.

Commuting from Cranford to New York City is a breeze. There are a few public transportation routes by bus, and train that are right in the heart of the downtown. If you choose to commute to New York City by car you are roughly an hour drive away. Cranford is a perfect location if you are working elsewhere in New Jersey. With easy access to any major highway in New Jersey you will be in a very versatile location to thrive in your career.

When you live in Cranford you can expect fine dining, a thriving downtown and a small town culture that fits into your lifestyle. There are plenty of restaurants and activities in Cranford itself, and the neighboring townships. Some of the local favorite spots are the Cranford Canoe Club, and restaurants such as Urban Burger, and the Cranford Hotel. 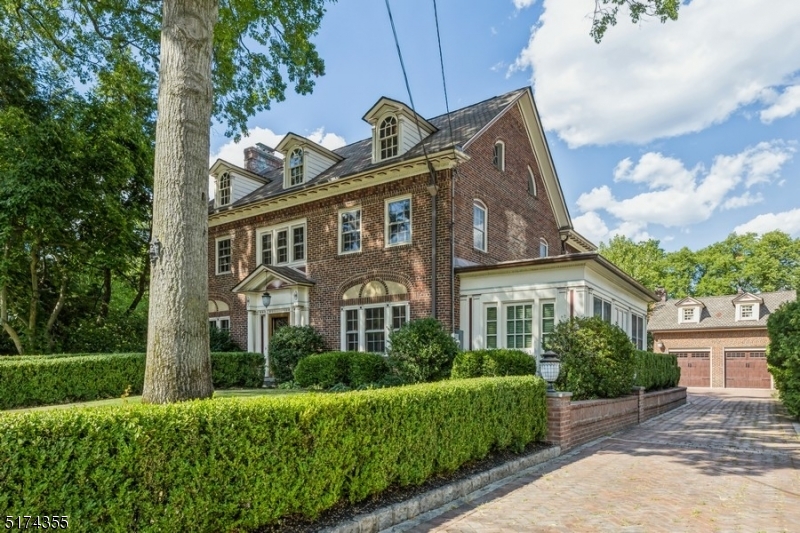 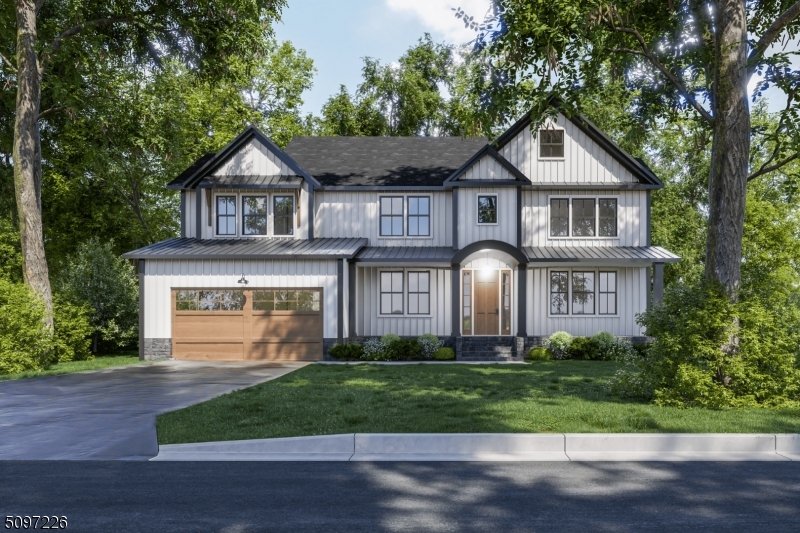 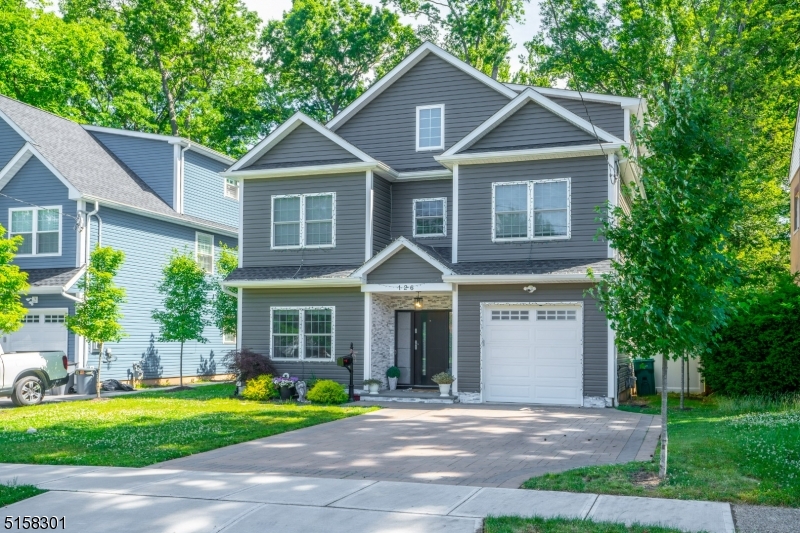 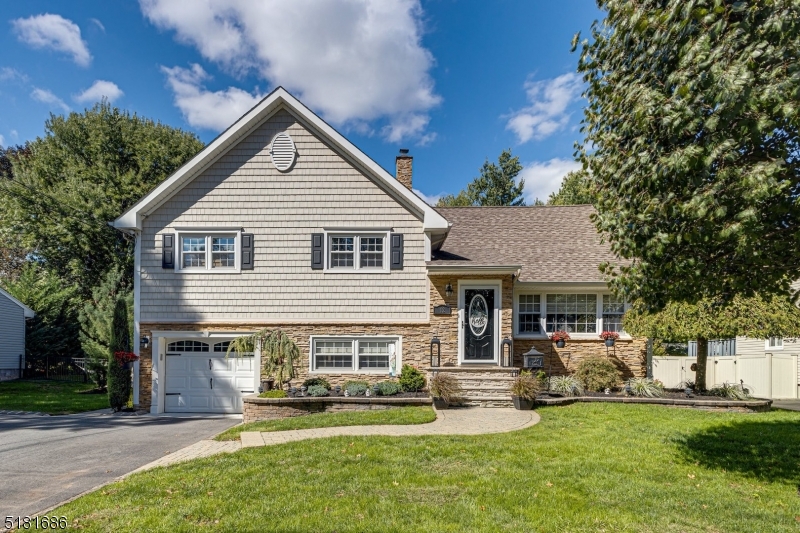 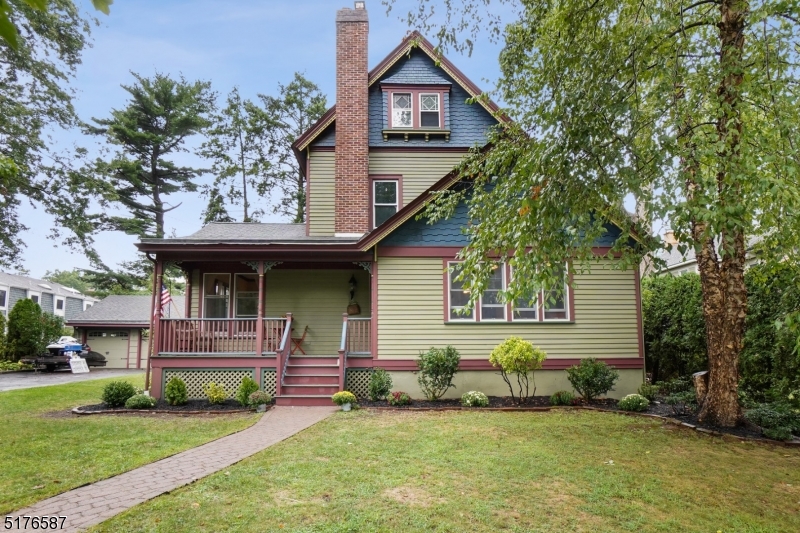 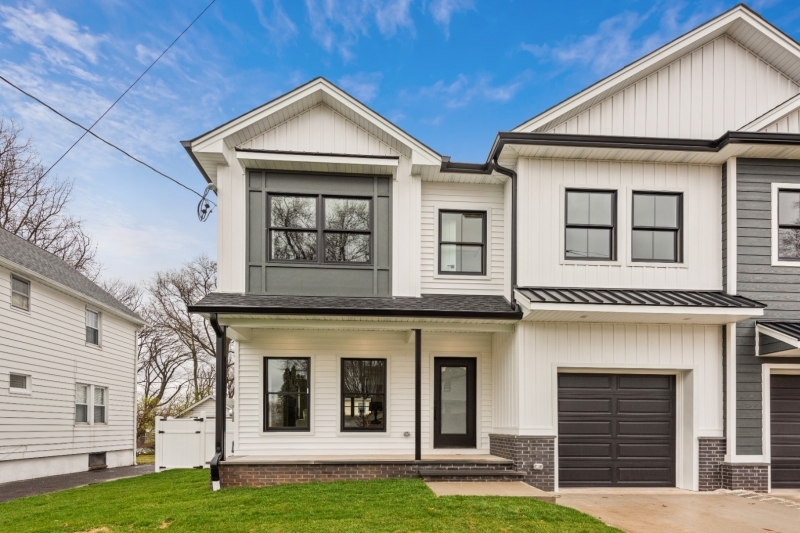 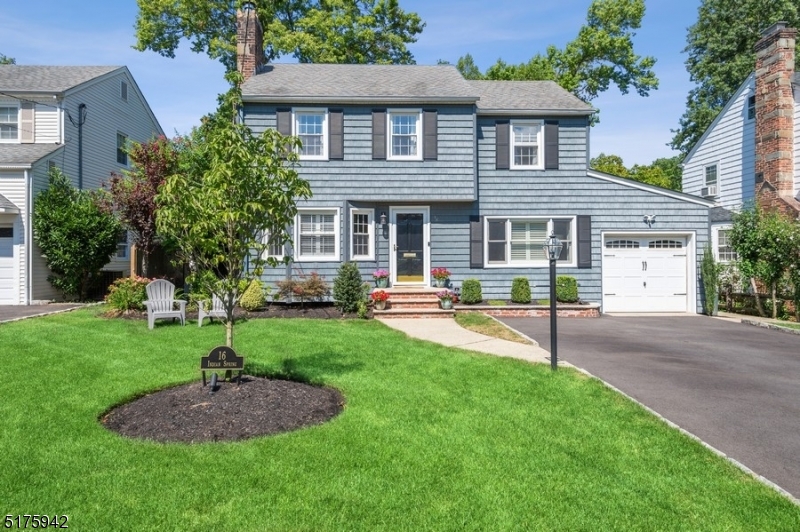 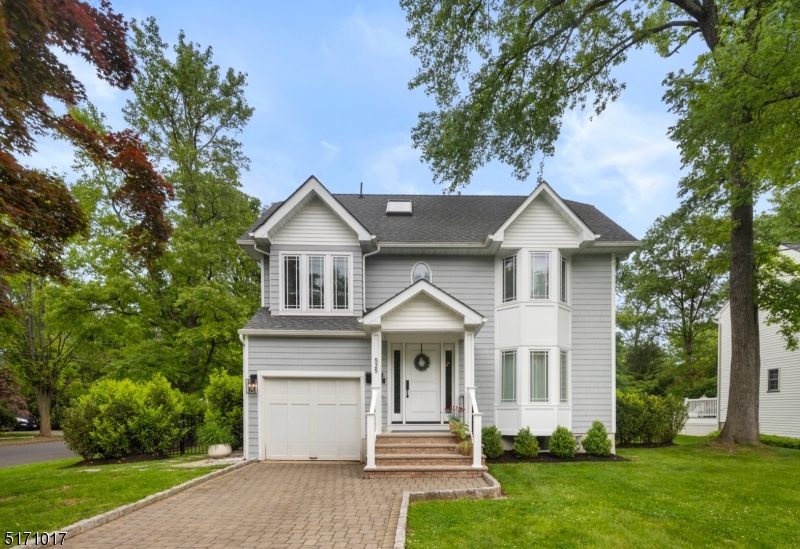 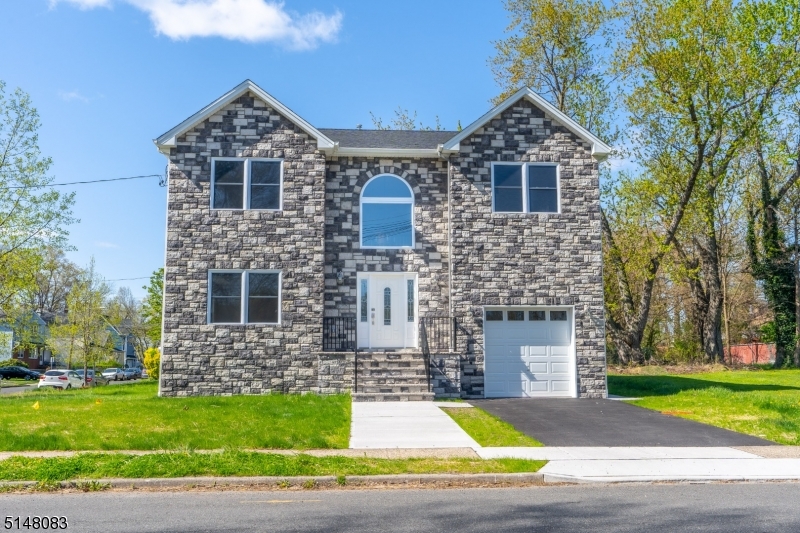