The written history of New Providence begins in 1664 when James, Duke of York and brother to King Charles II purchased the land that became known as the Elizabethtown Tract from the Lenape Native Americans. Its first European settlers were members of a Puritan colony established in 1720, which was the first permanent settlement of its type. The settlement was originally called “Turkey” or “Turkey Town”, due to the presence of wild turkeys in the area.

Real estate in the New Providence area sells for around $610,000. The town consists of mostly single-family homes. The more expensive homes are located on the south side of New Providence. There are several single-family alternatives in New Providence such as apartments, condominiums, and townhomes. If you are looking for something, in particular, please feel free to Contact us.

According to Niche.com students in the New Providence school district have an average of 1260/1600 on their SATs and an average score of 29/36 on their ACTs. The most popular colleges students end up attending after graduation is Rutgers University – New Brunswick, Penn State University, University of Delaware and New York University.

Commuting in New Providence is a breeze. A 50-minute car ride puts you in the heart of Manhattan. Having a car is essential in the area. Most destinations are a short drive away, but public transportation is very accessible in the area if you do not have a car of your own.

New Providence is rated the #1 place to live in Union County by Niche.com. The town itself is situated on the bottom of the Watchung mountains. New Providence is known to be a very safe place to raise a family and is voted one of the best places to live consistently year after year. 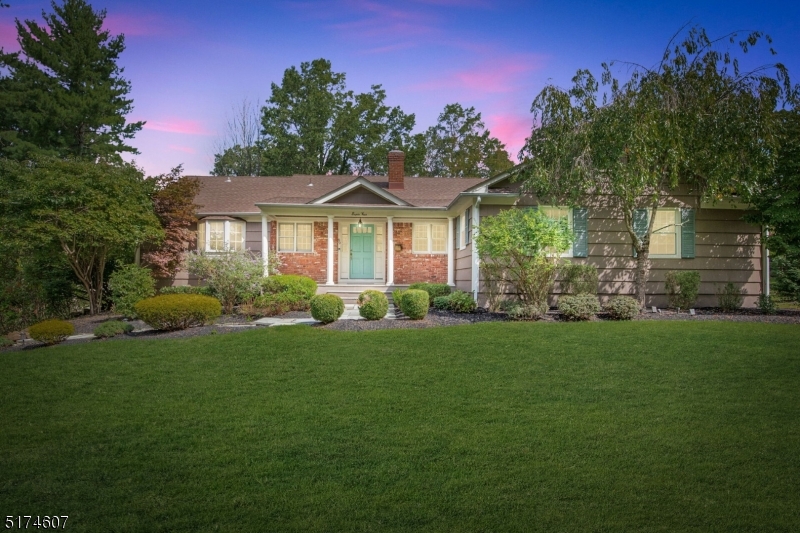 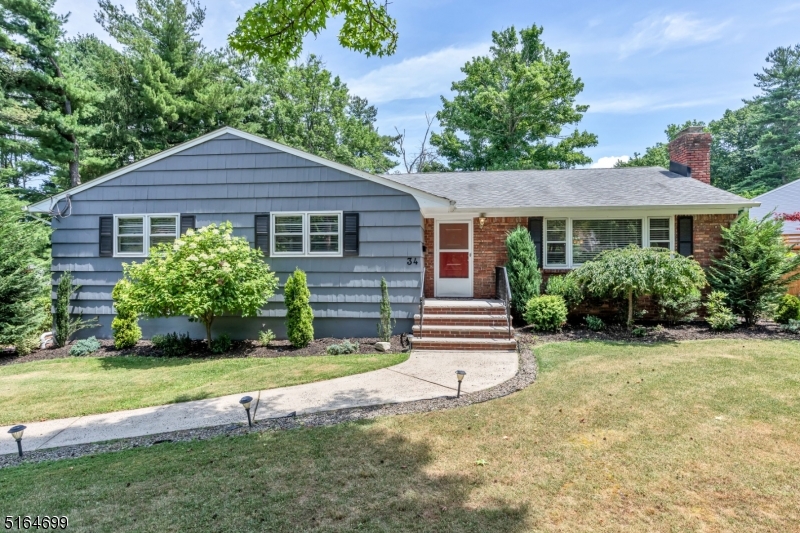 Searcing for something specific?