Berkeley Heights is a township in Union County, New Jersey, United States. As of the 2010 United States Census, the township’s population is 13,183 and is voted the number 4 safest place to live in New Jersey.

The Lenape Native Americans were known to inhabit the Berkeley Heights. Dating back to 1524, the voyage of Giovanni da Verrazzano started the colonization of Berkeley Heights and began transforming the township into what you see today.

The earliest construction in Berkeley Heights began in an area that is now part of the 1,960 acres Watchung Reservation, a Union County park with 305 acres in the township.

Berkeley Heights real estate typically sells at around $575,000. Most people who live in Berkeley Heights own the property, but rentals are on the rise. With on average a town-wide household income of $145,000 the town is a perfectly safe environment to settle down in.

The Berkeley Heights school system is one of the best in New Jersey. Voted the second safest, in addition to being voted as having the ninth-best teaching staff in New Jersey. Students will be divided into 1 of 3 Elementary schools. Students of these elementary schools eventually wind up at Governor Livingston High School if you choose to keep your children in the public school system.

Students of governor Livingston on average receive a 1250/1600 on their SATs and a 28/36 on their ACT. The most popular colleges that students attend after graduation are Rutgers University-New Brunswick, The College Of New Jersey, University of Delaware, Penn State, and Montclair State.

Commuting in Berkeley Heights is a breeze. An hour car ride puts you in the heart of Manhattan. Having a car is essential in the area. Most destinations are a short drive away, but public transportation is very accessible in the area if you do not have a car of your own.

Berkeley Heights is home to some of the best parks and recreational activities in Union County, the Watchung reservation is an incredible place if you love the outdoors. In addition to having incredible outdoor activities, there a plethora of fantastic restaurants to choose from. For example, Trap Rock, a craft brewery is one of the top-ranked breweries in New Jersey. 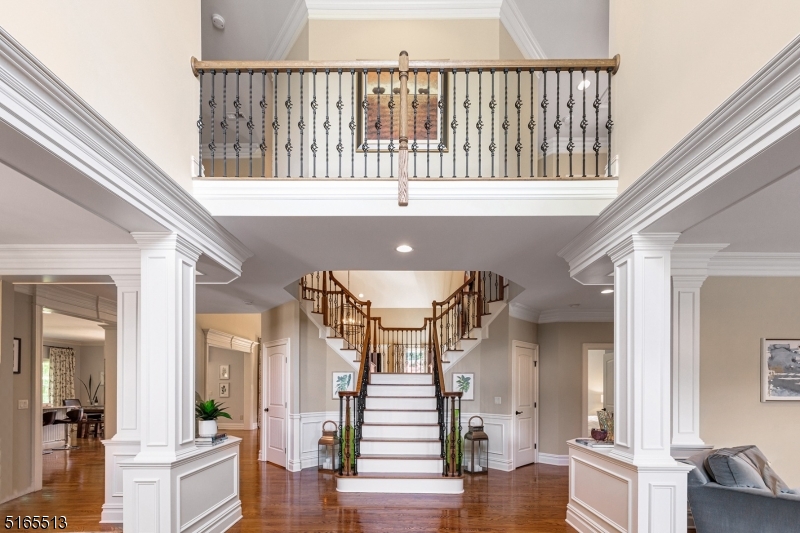 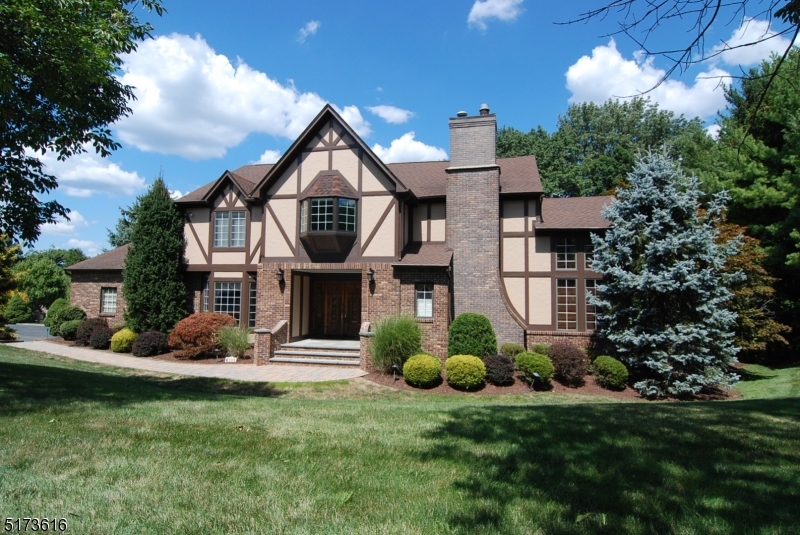 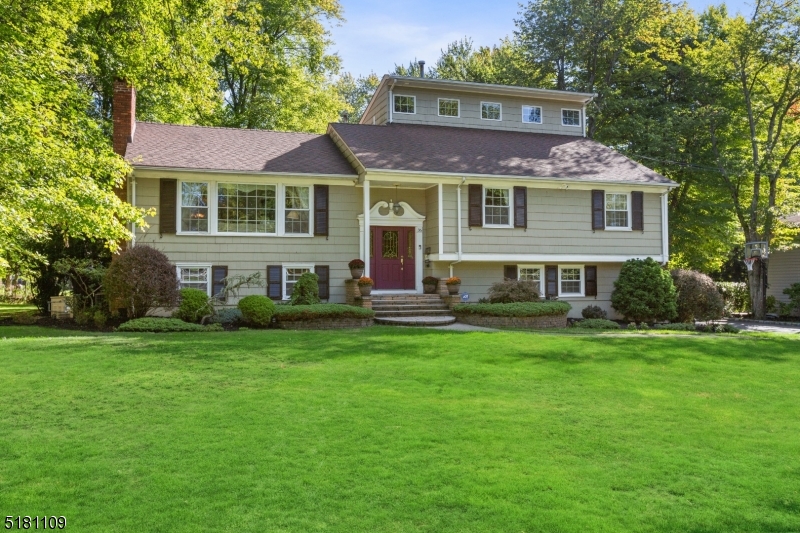 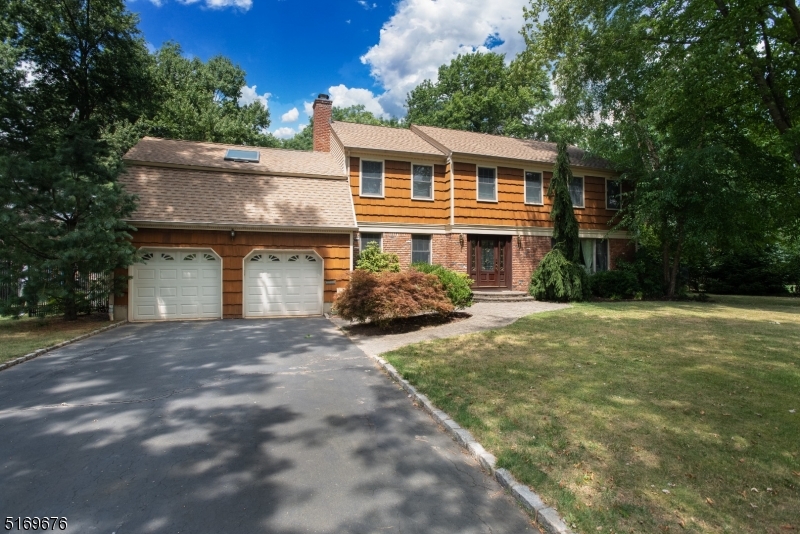 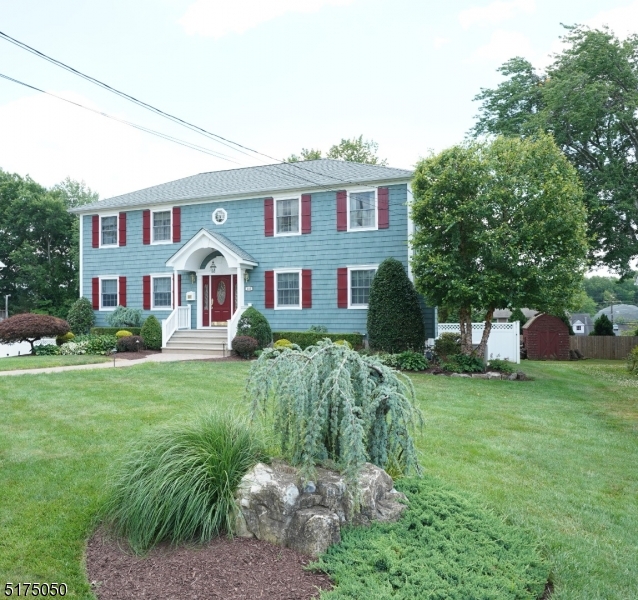 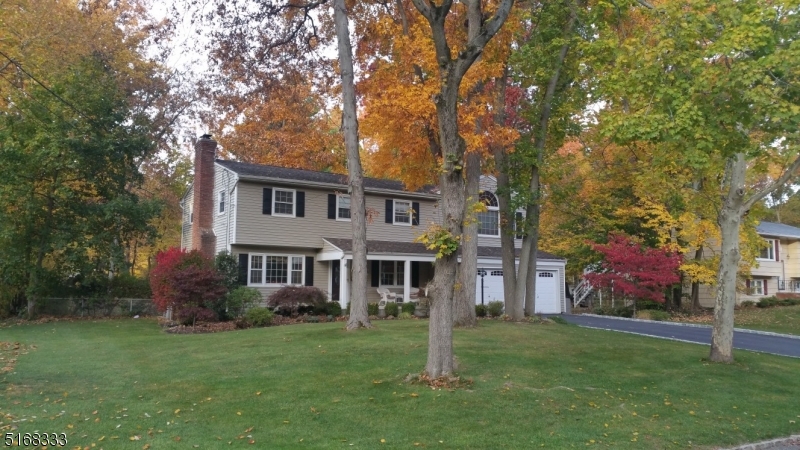