Clark, NJ is a simple, small and commuter-friendly township located in Union County New Jersey. The township has a total of 14,756 residents according to the 2010 consensus. Clark consists of a total area of 4.494 square miles. Historically, Clark started off as a piece of Rahway.

Real Estate in Clark New Jersey is very reasonably priced. During the most recent market bottom in 2013 the median listing price was $326,000. Under the current market conditions, houses in Clark are on an average listing for $436,000. The median household income to live in Clark is around $91,295.

If you are commuting to and from New York City you are roughly an hour away via car and public transportation.

Clark has a small downtown with plenty of great local attractions and things to do. Some of the local favorites would are the Hyatt Hills Golf Course, and The Watchung Reservation. A few of the top rated restaurants in the area are Tarantellas, Bistro 1051, and Clark BBQ. 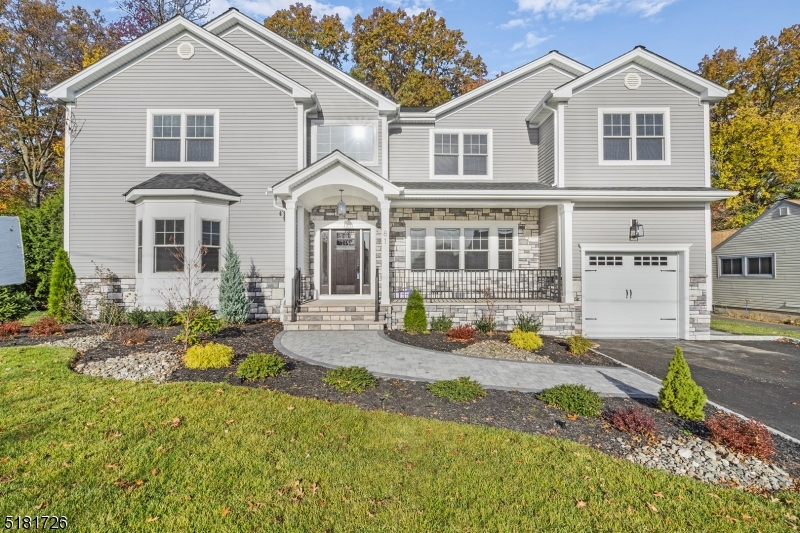 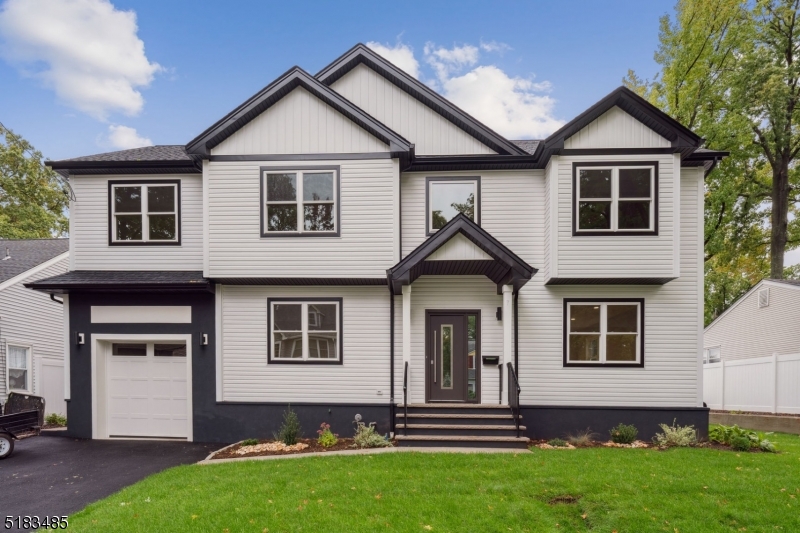 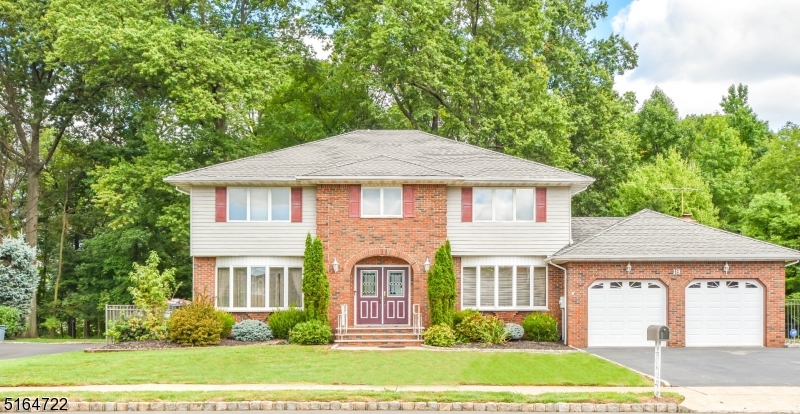 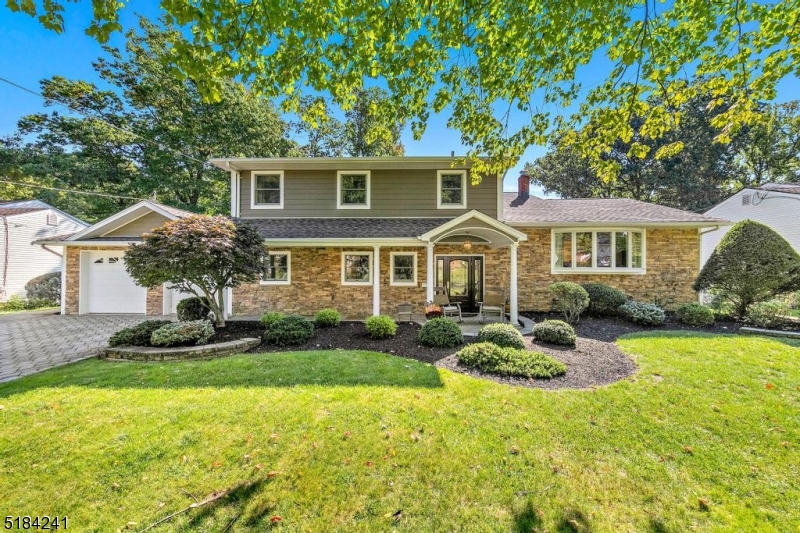 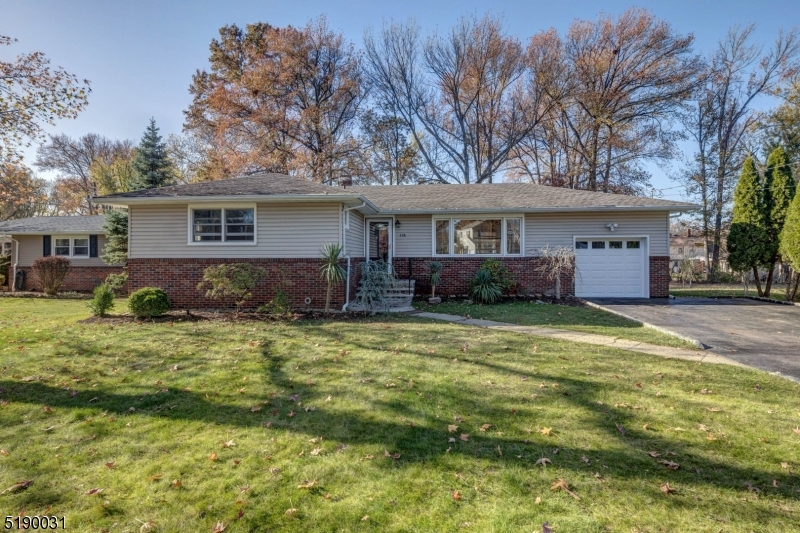 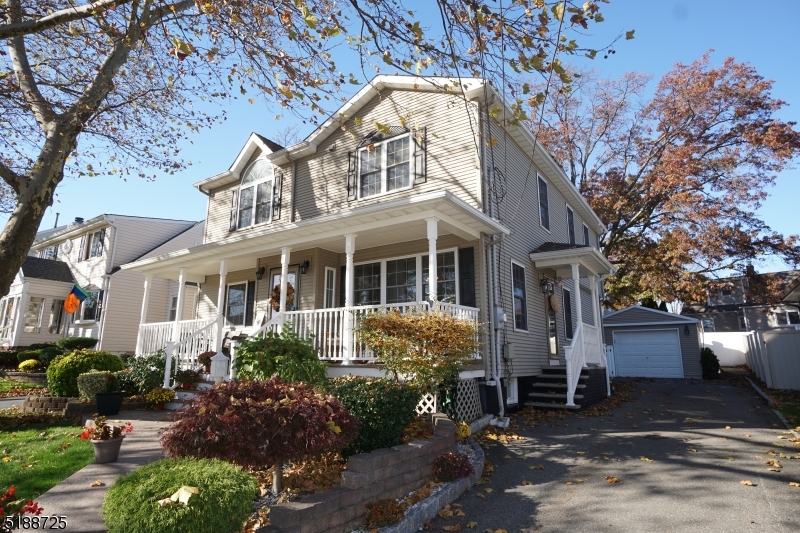 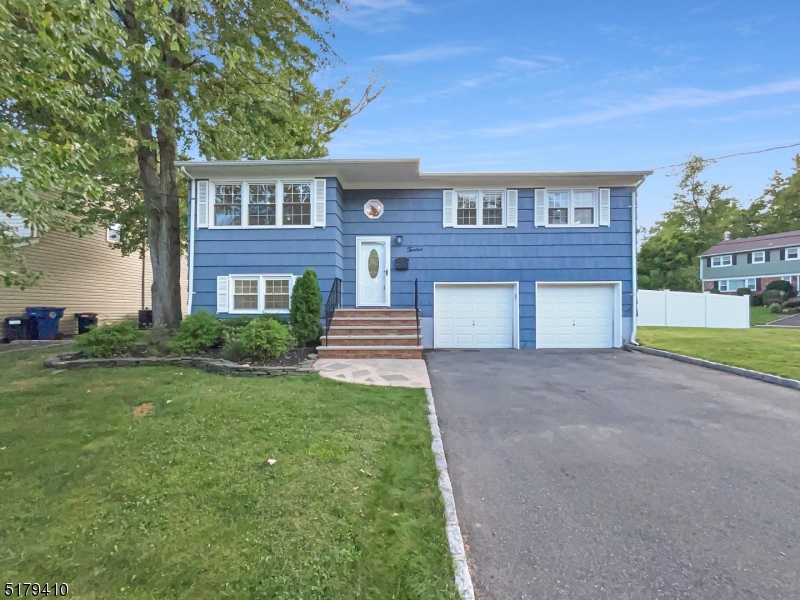 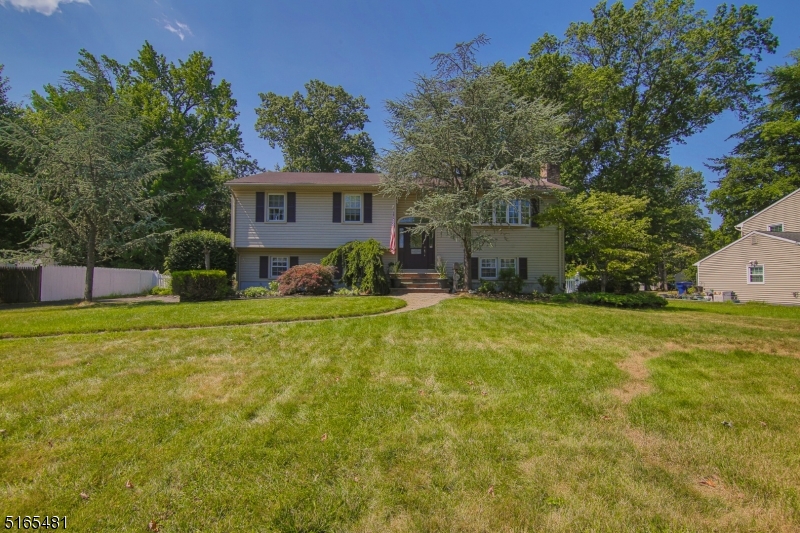 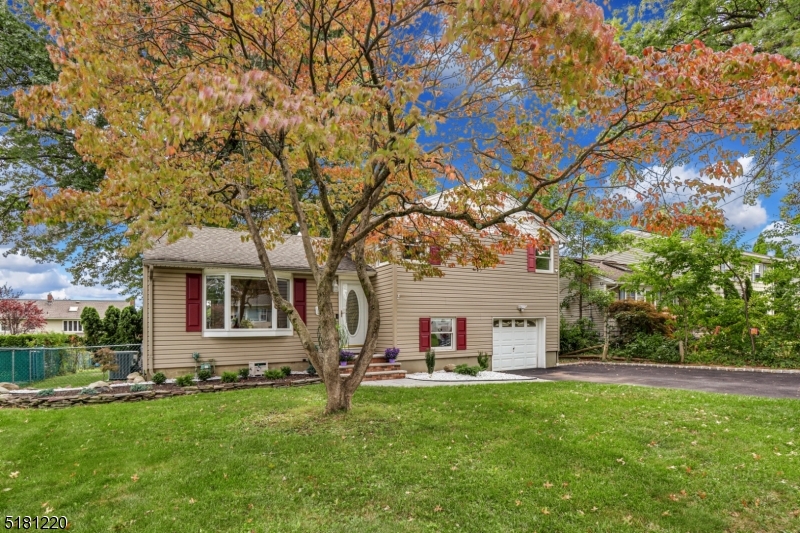 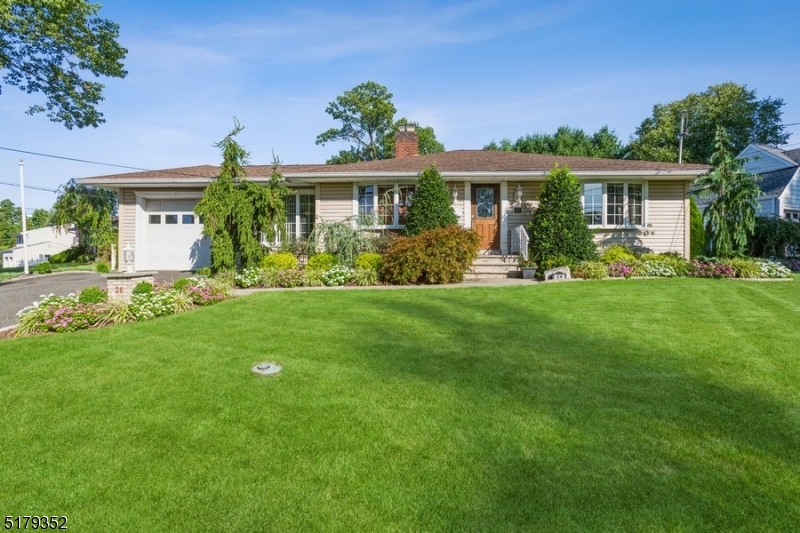 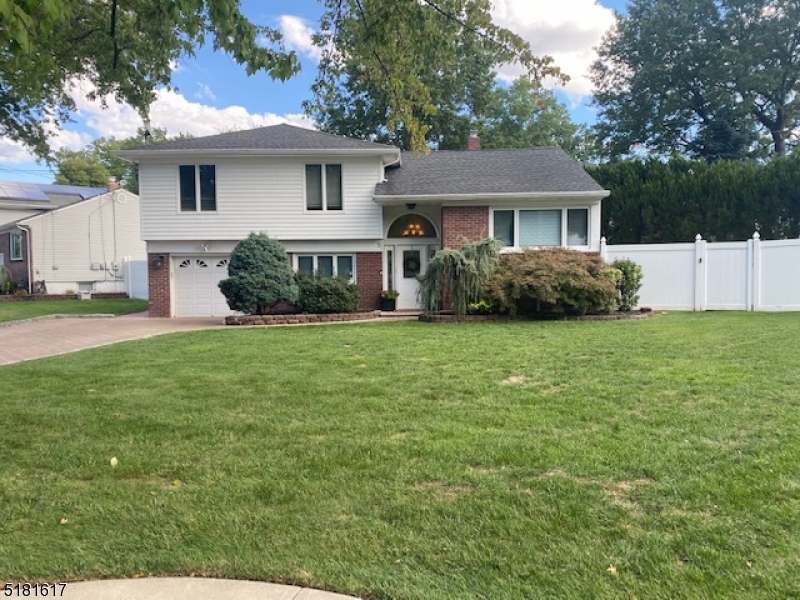 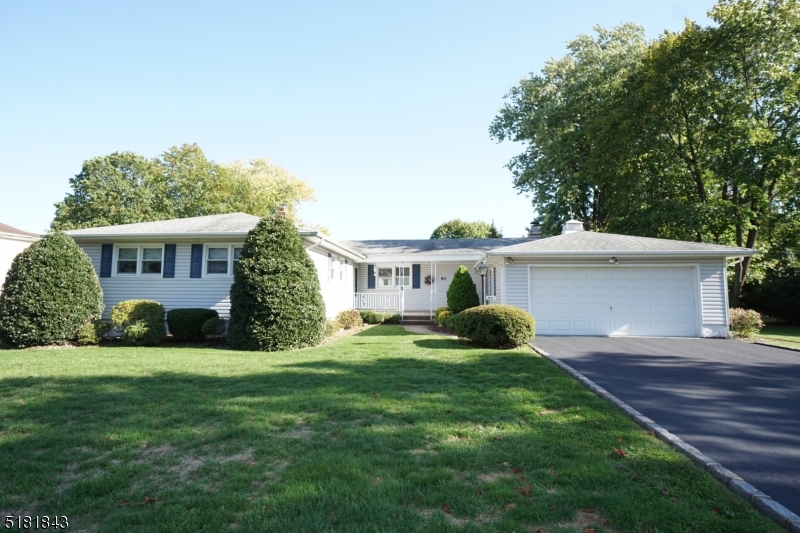 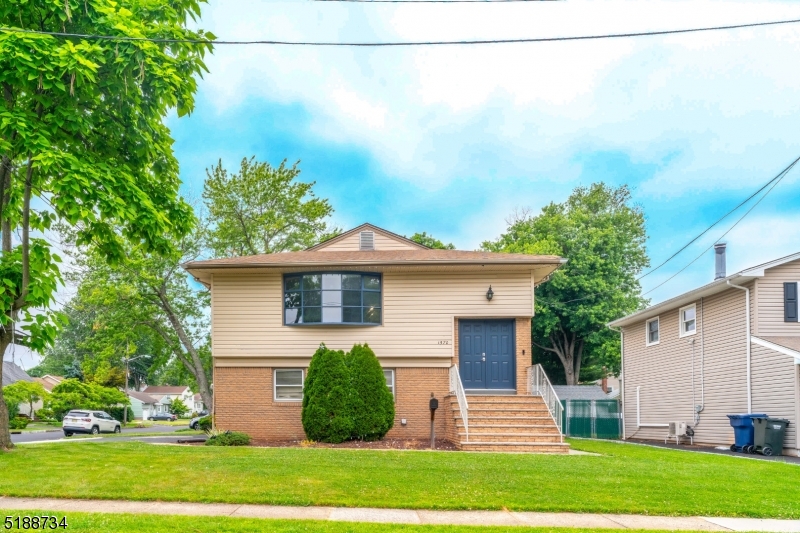 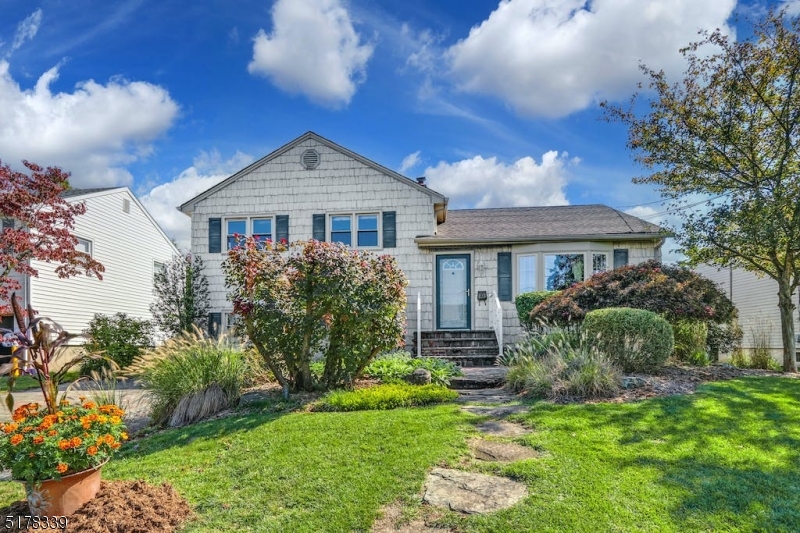 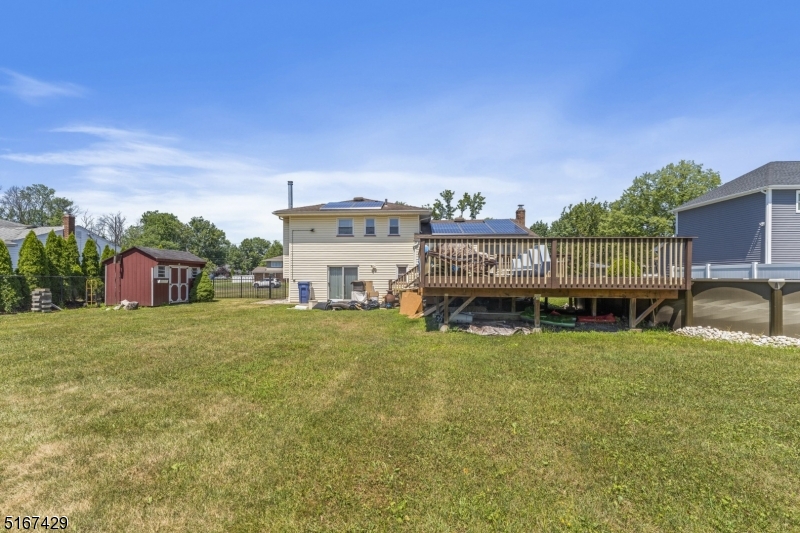