Englewood is a fairly large town in Bergen County, New Jersey. With a total population of 27,147 according to the 2010 consensus. The township is rich in history, named after the Engle family. It was the first primary English speaking settlement on the New Jersey side of the Hudson River.

Englewood real estate varies dramatically in price, with some neighborhoods being very affordable, and some of them being extremely luxurious. The Median price of homes in Englewood has been booming lately. The average listing price in 2018 is $400,000. Up from a median listing price of $283,000 in 2012. Englewood is close enough of a commute to the city to have a healthy rental market as well. The median rent is 1,751 for a 1 bedroom. The average household income to afford to live in Englewood is roughly $77,272.

If you are interested in moving to Englewood we offer free consultations here.

The school system in Englewood New Jersey is known as being very diverse. Niche.com voted it as #34 out of 384 most diverse school districts in New Jersey. The school system in Englewood prepares its students for success in college. With an average SAT test score of 1160/1600 and an average ACT score of 28/36. The most popular college’s students at Englewood go to are Rutgers University, Montclair University, and New York University.

Englewood is a very commuter friendly town if you live in Northern New Jersey. The township itself is less than a 40-minute car ride to times square. With easy access to highways, and fairly priced rent Englewood is great for commuters.

Englewood is known as being a very diverse township. Over the past 20 years, Englewood has gone through a major transition. The downtown has become an excellent shopping and restaurant epicenter for the surrounding communities. 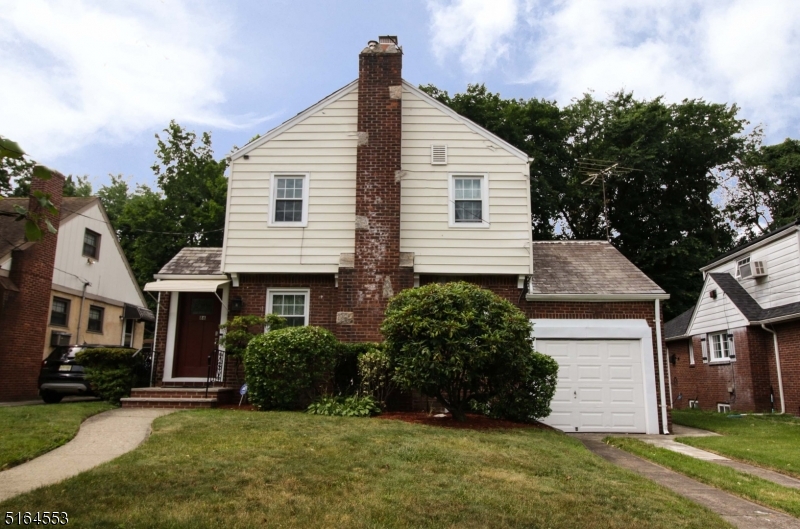 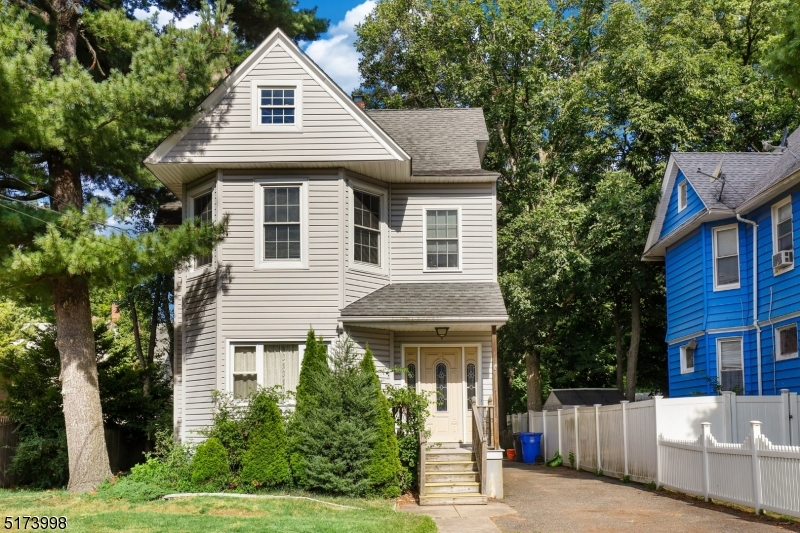 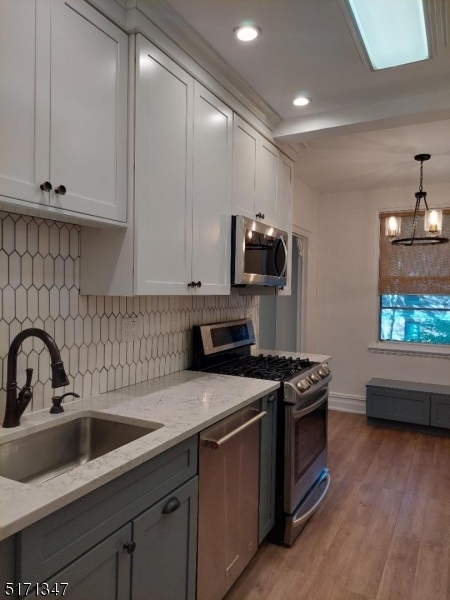 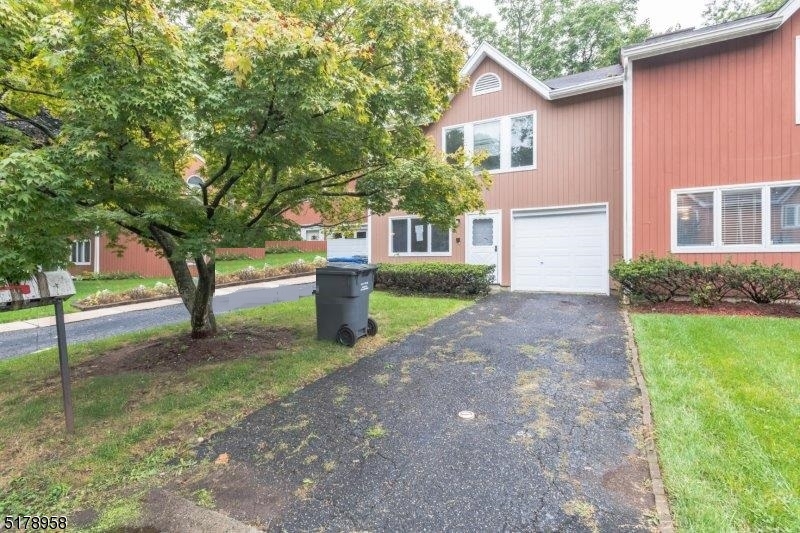