Fanwood is a borough in Union County, New Jersey, United States. As of the 2010 United States Census, the borough’s population was 7,318 and is one of the most commuter-friendly towns in New Jersey Fanwood’s train station is a local landmark and has direct lines to new york city.  Living in Fanwood offers residents an urban feel and most residents own their homes.

Homes in Fanwood New Jersey have a median home value of about $422,700 The vast majority of people in Fanwood own their home and have an average household income of $119,000.

Students of the Scotch Plains Fanwood School System on average receive a 1230/1600 on their SATs and a 28/36 on their ACTs. Some of the most popular college’s students of Scotch Plains-Fanwood go to are Rutgers – New Brunswick, Penn State, The College of New Jersey, Montclair State University.

Fanwood is one of the best commuter towns in New Jersey. It is a very small town of approximately one square mile with its own train station. On top of having its own train station, there are public transportation options that have direct routes to major destinations such as New York City, Washington D.C, and Philadelphia. 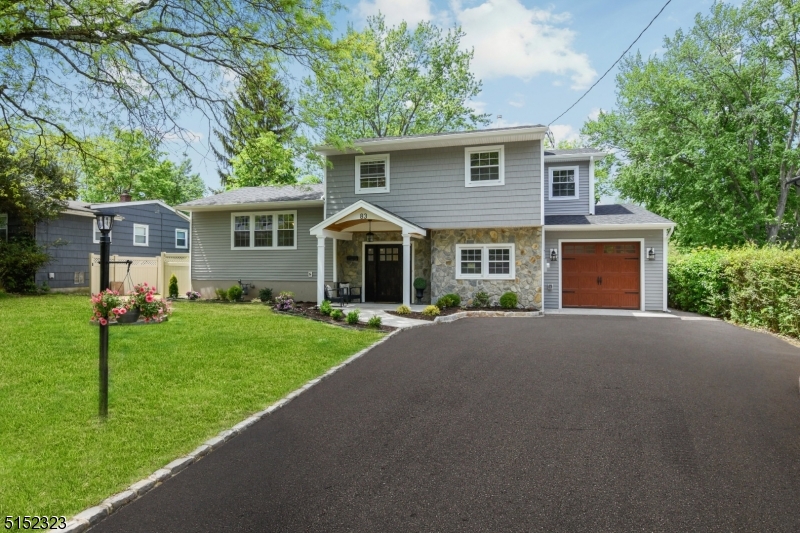 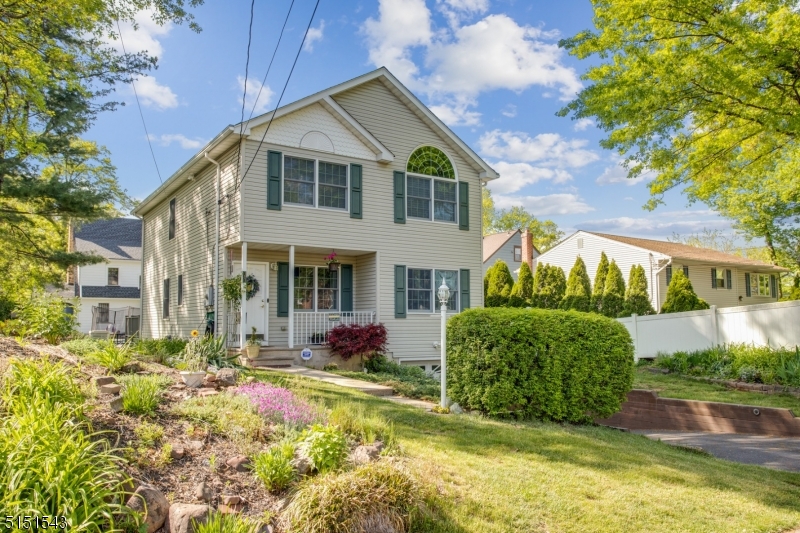 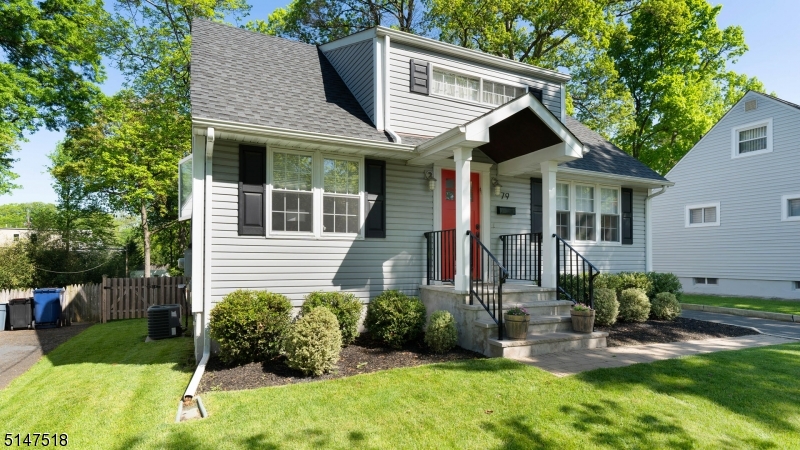 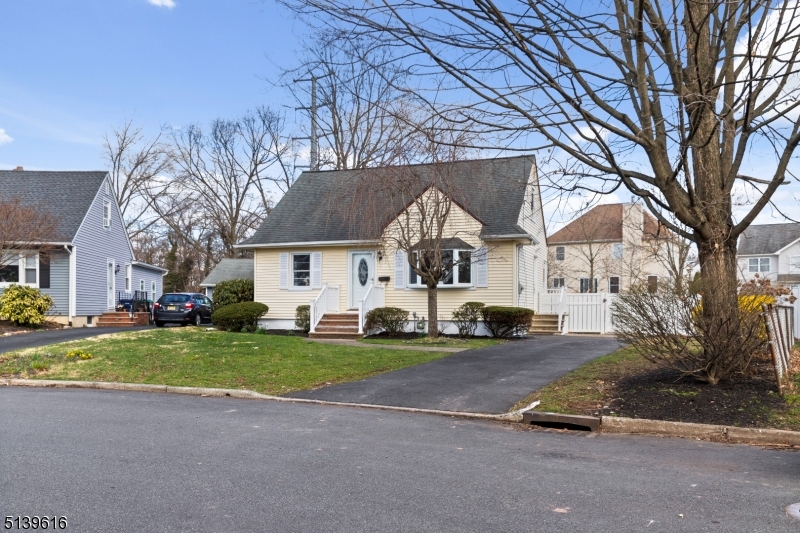 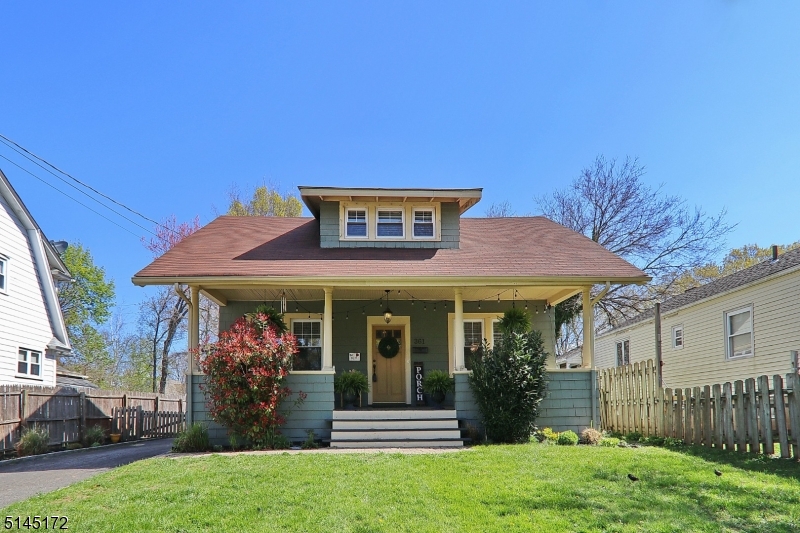