The township of Maplewood, New Jersey is known for having a lovely downtown, with plenty of options for a night out. Maplewood has a total of 23,867 according to the 2010 consensus. Maplewood has a very old fashion ambiance to it. Maplewood is one of the first townships in the area that was populated by settlers in 1675.

The price of real estate in Maplewood varies drastically based on the neighborhood. If you are interested in moving to or from Maplewood we offer free consultations here.

The school system in Maplewood is combined with South-Orange from kindergarten to 12th grade. The South Orange-Maplewood school system has been awarded by Niche.com as #72 of 243 as the best school districts in New Jersey. The students who attend the public school system are well prepared for college.

The students of South-Orange Maplewood school system on average receive a 1220/1600 on their SATs and a 28/36 on their ACTs. The most popular colleges that the students attend are Rutgers University, New York University, and Montclair State University.

In addition to being a great town to live in for its public transportation, Maplewood has access to major highways that are a short ride outside of the town itself.

Maplewood is a perfect location to settle down and live your life. Recently, downtown Maplewood has been a destination location to enjoy a night out. With several destination spots in and around Maplewood such as The South Mountain Reservation, Turtle Back Zoo, and local restaurants such as Arturo’s Osteria & Pizzeria, Verjus, and Coda Kitchen and Bar. 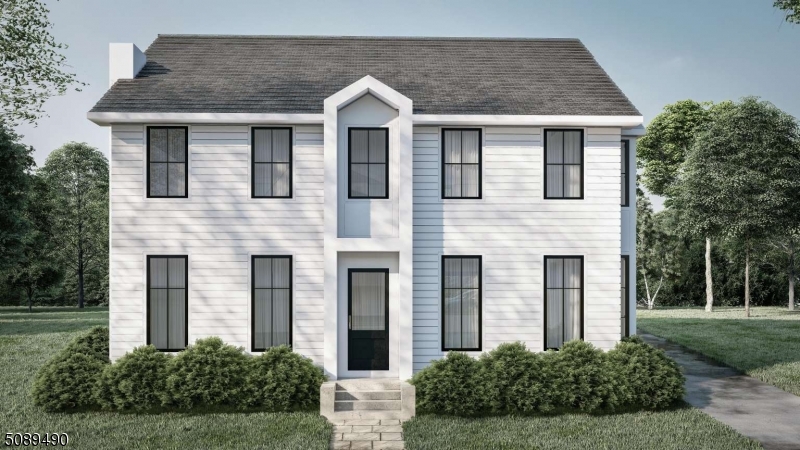 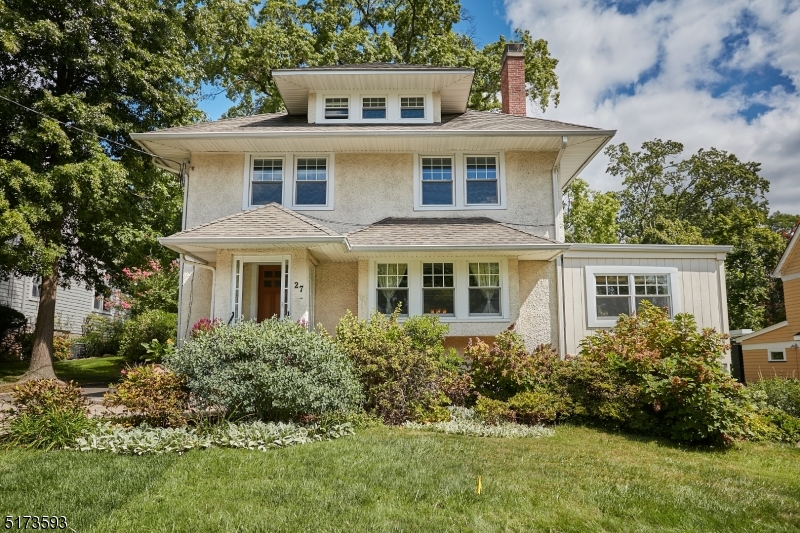 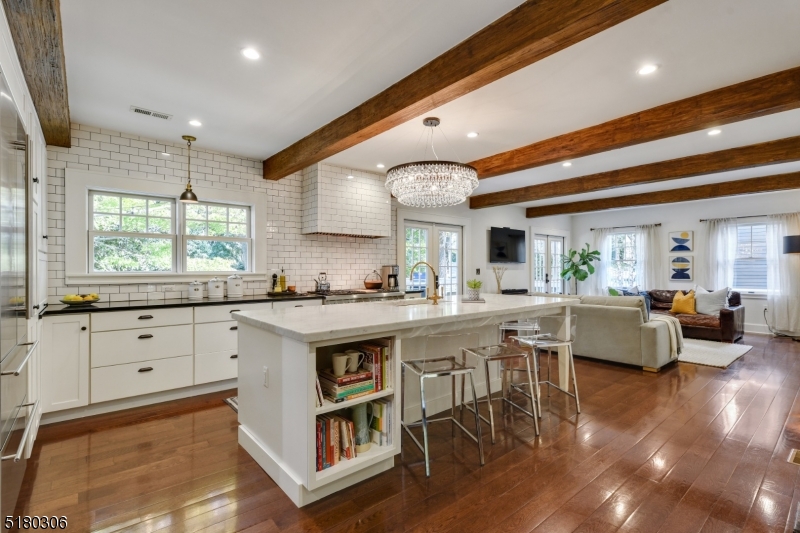 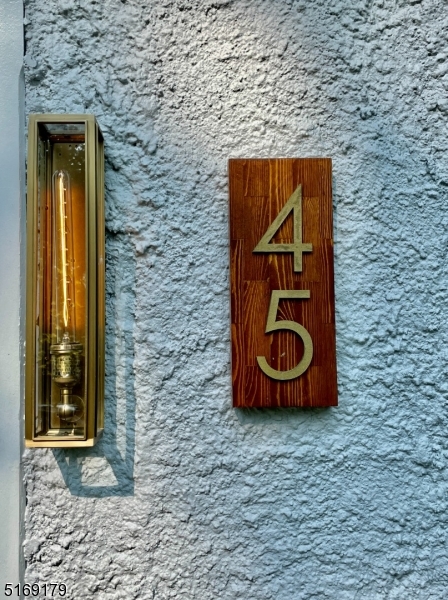 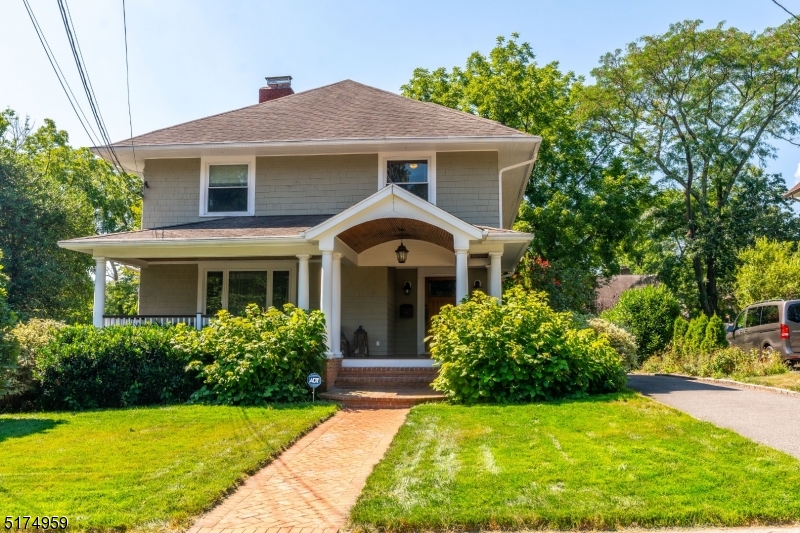 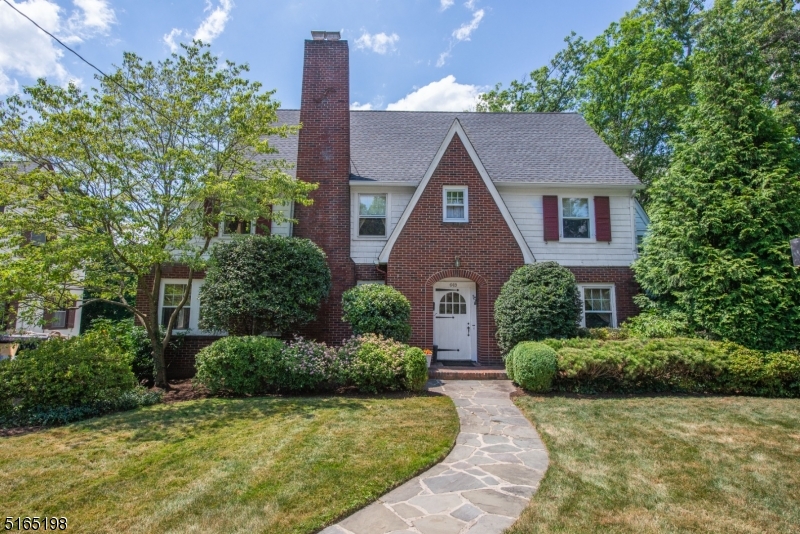 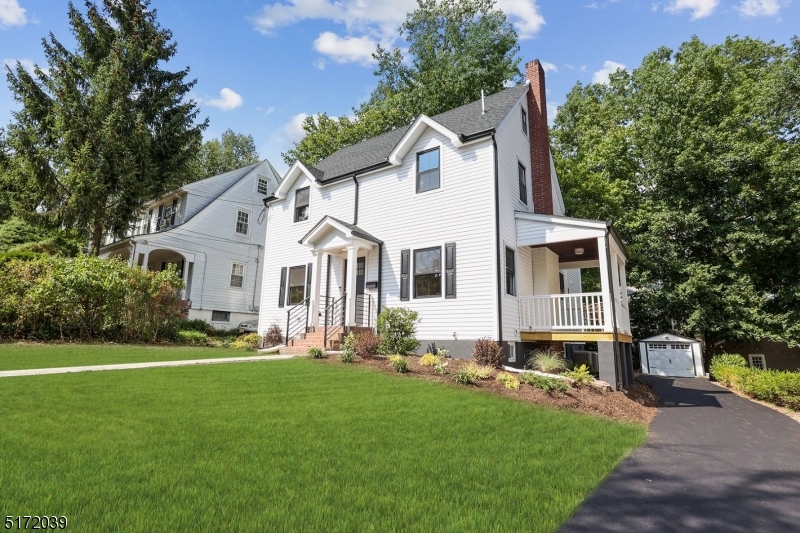 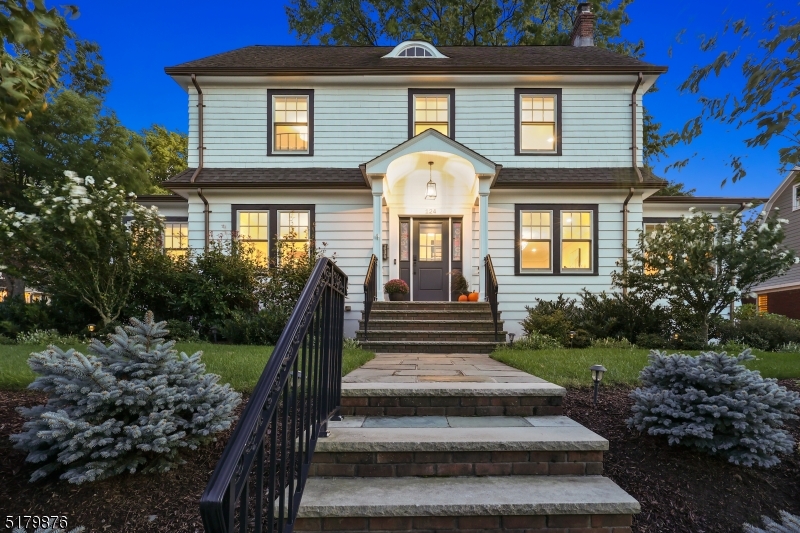 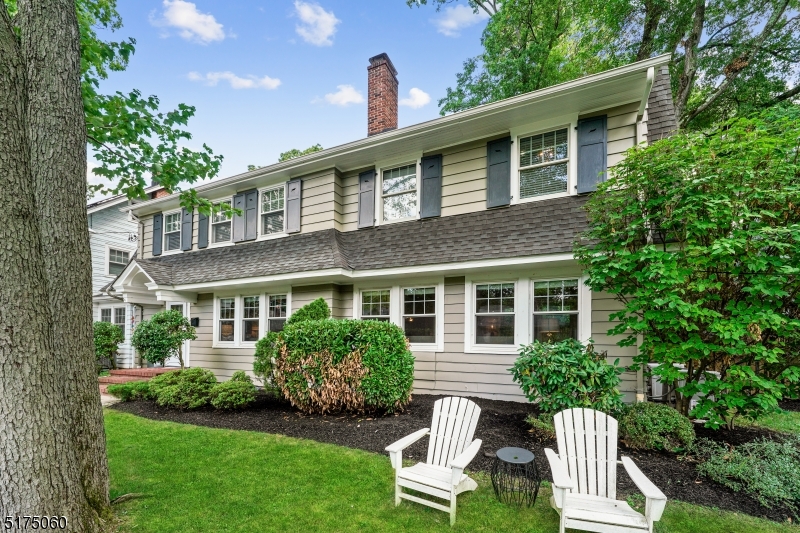 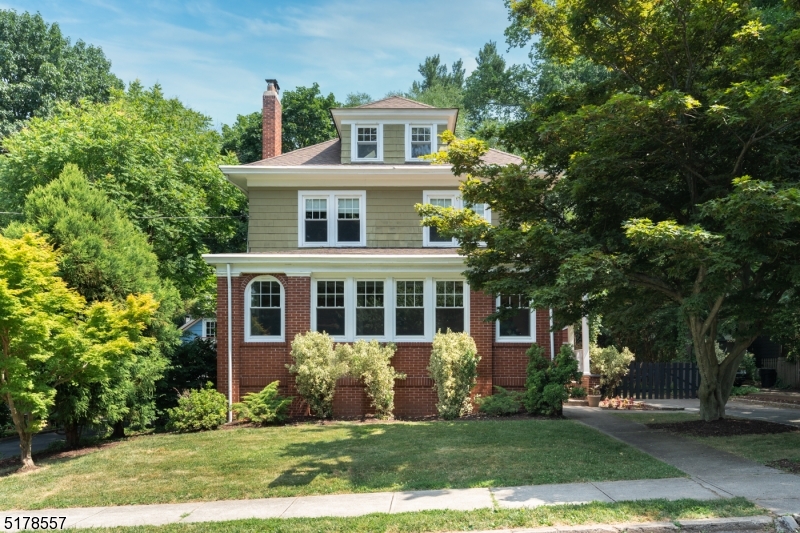 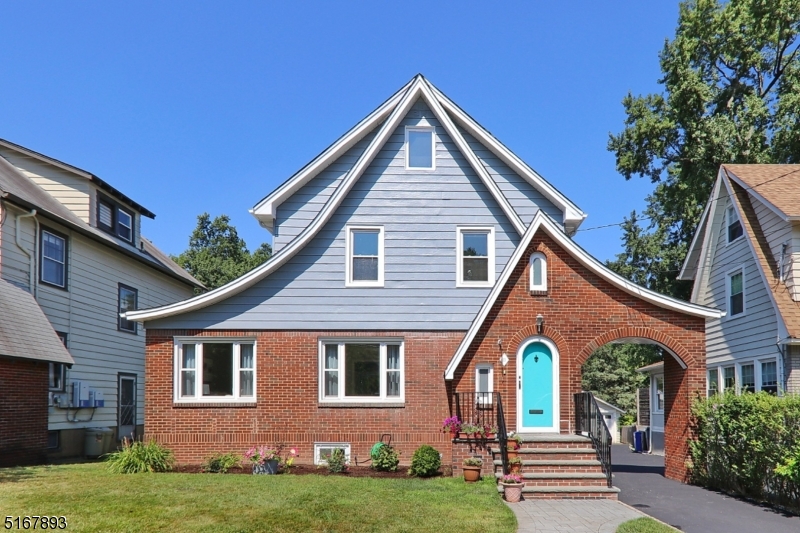 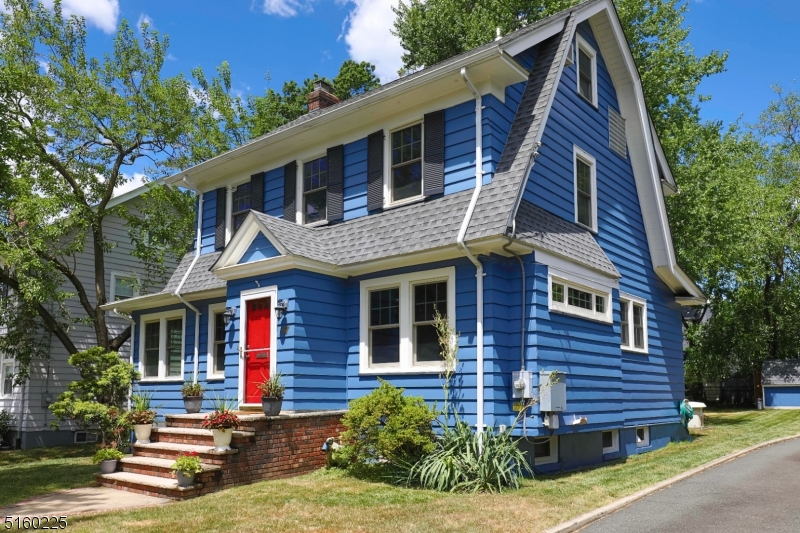 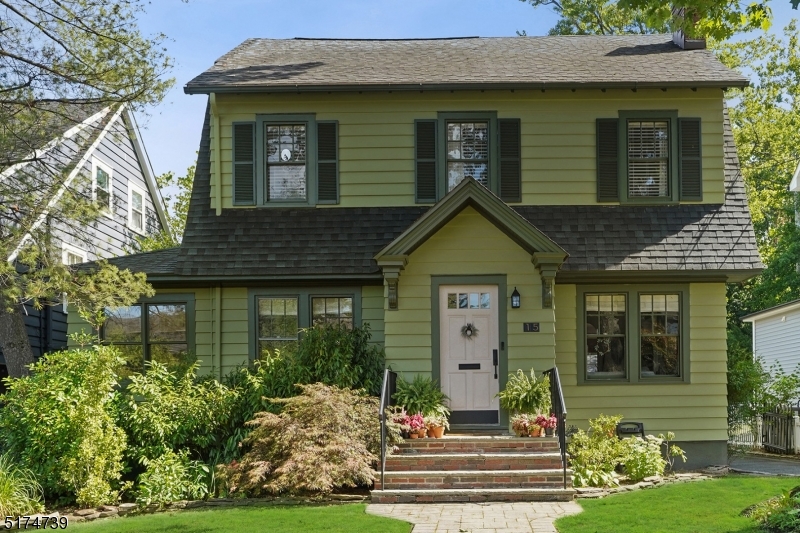 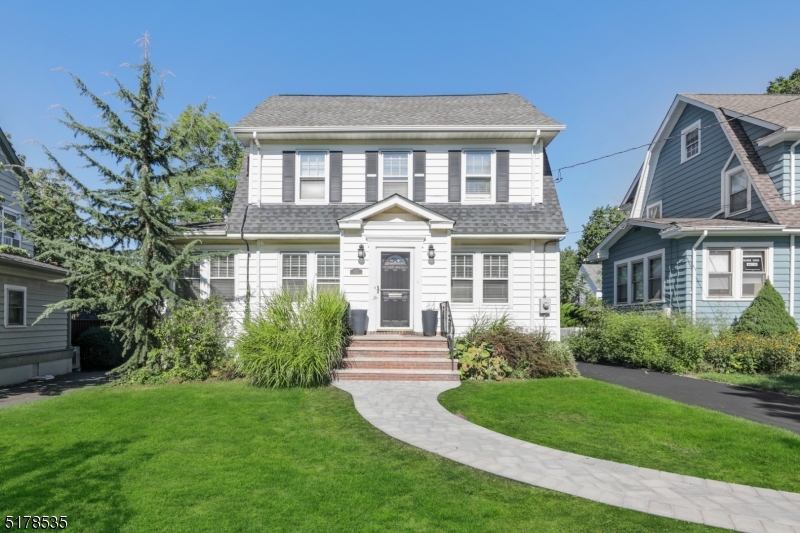 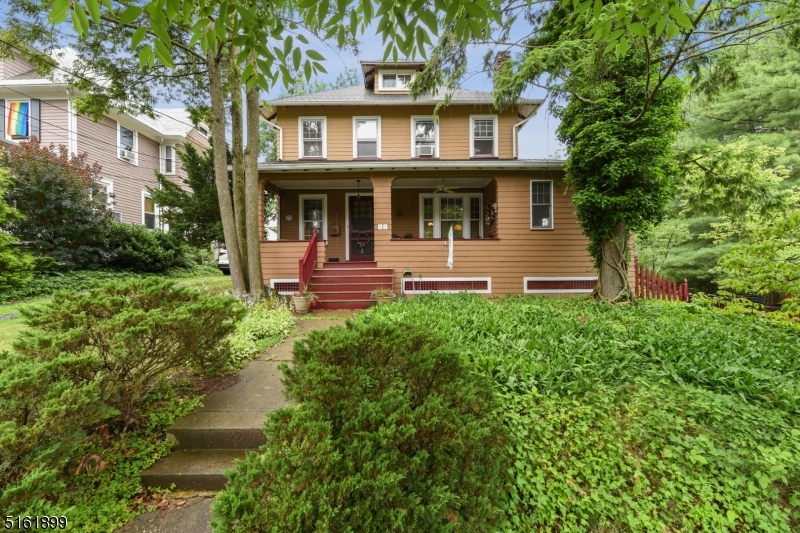 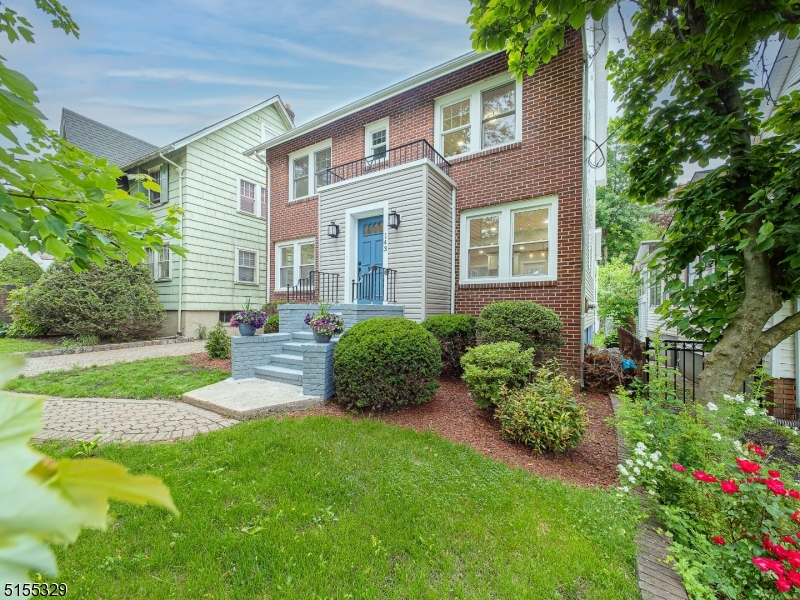 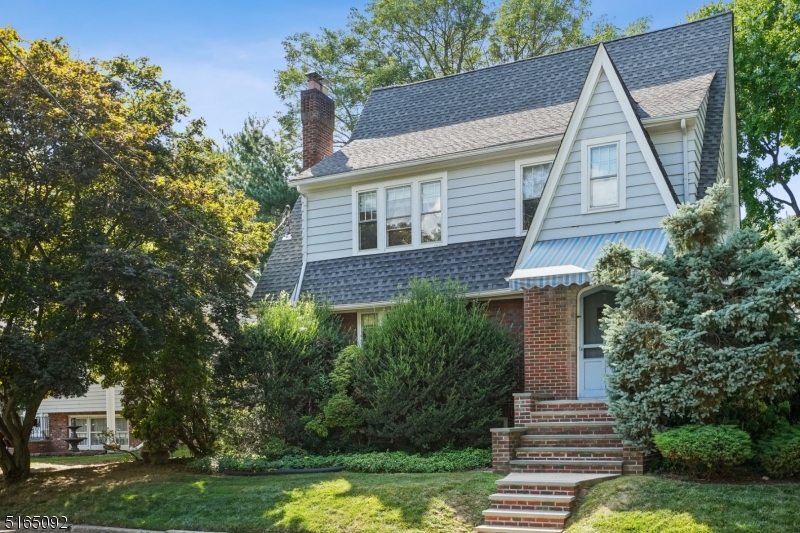 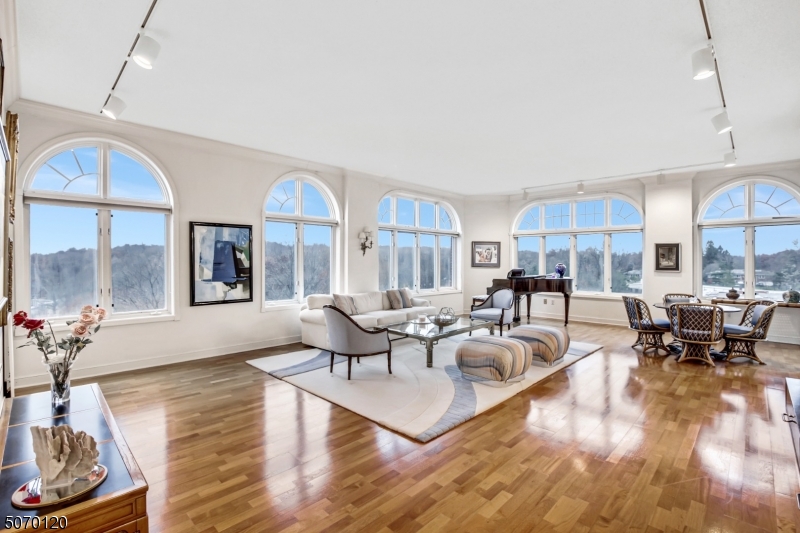 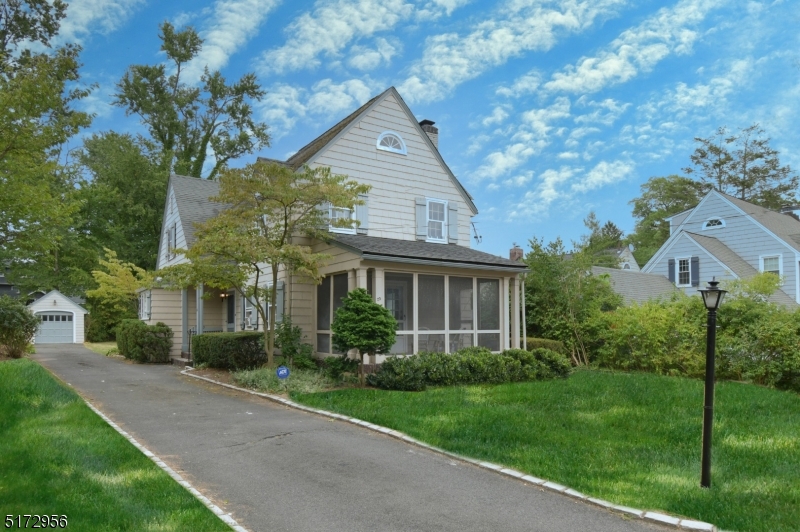 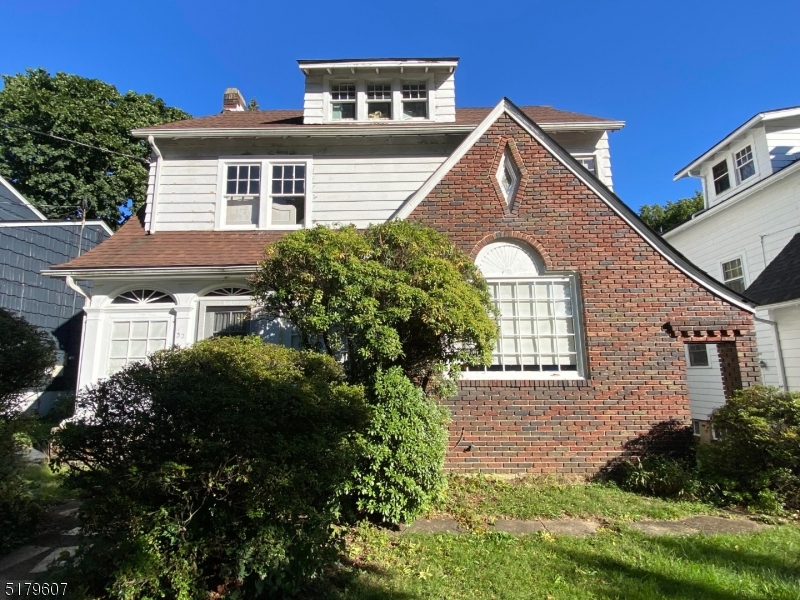