Warren New Jersey is a lovely small town in Somerset County. Warren has a total population of 16,029 as of 2017. The township is rich in history, originally being inhabited by the Lenape Native Americans, and then settled in the 1720s by English settlers. Warren was used primarily as farmland, and has evolved into the gorgeous town it is now.

If you are interested in living in Warren, we are offering free consultations here

Students of Watchung Hills Regional High School have an average SAT test score of 1270/1600 and an average ACT of 29/36. The most popular colleges that Warren public school students attend are Rutgers University, Penn State, and New York University.

Warren New Jersey is great for commuting if you work in New Jersey. With easy access to route 22 and interstate 78 running through the heart of the township. Commuting to and from New York City is also very possible. The drive to New York City is only 50 minutes away, but the lack of public transportation make the commute impossible for some people.

Living in Warren New Jersey provides you with incredible mountainous views. There are several viewing points throughout the township. The most famous park in Warren is Washington Rock State Park. The scenic landscapes continue in the surrounding towns. The Great Swamp National Wildlife Refuge is only a few minutes away from downtown Warren. Downtown Warren has a plethora of highly reviewed restaurants such as Uproot, and Silk Road. 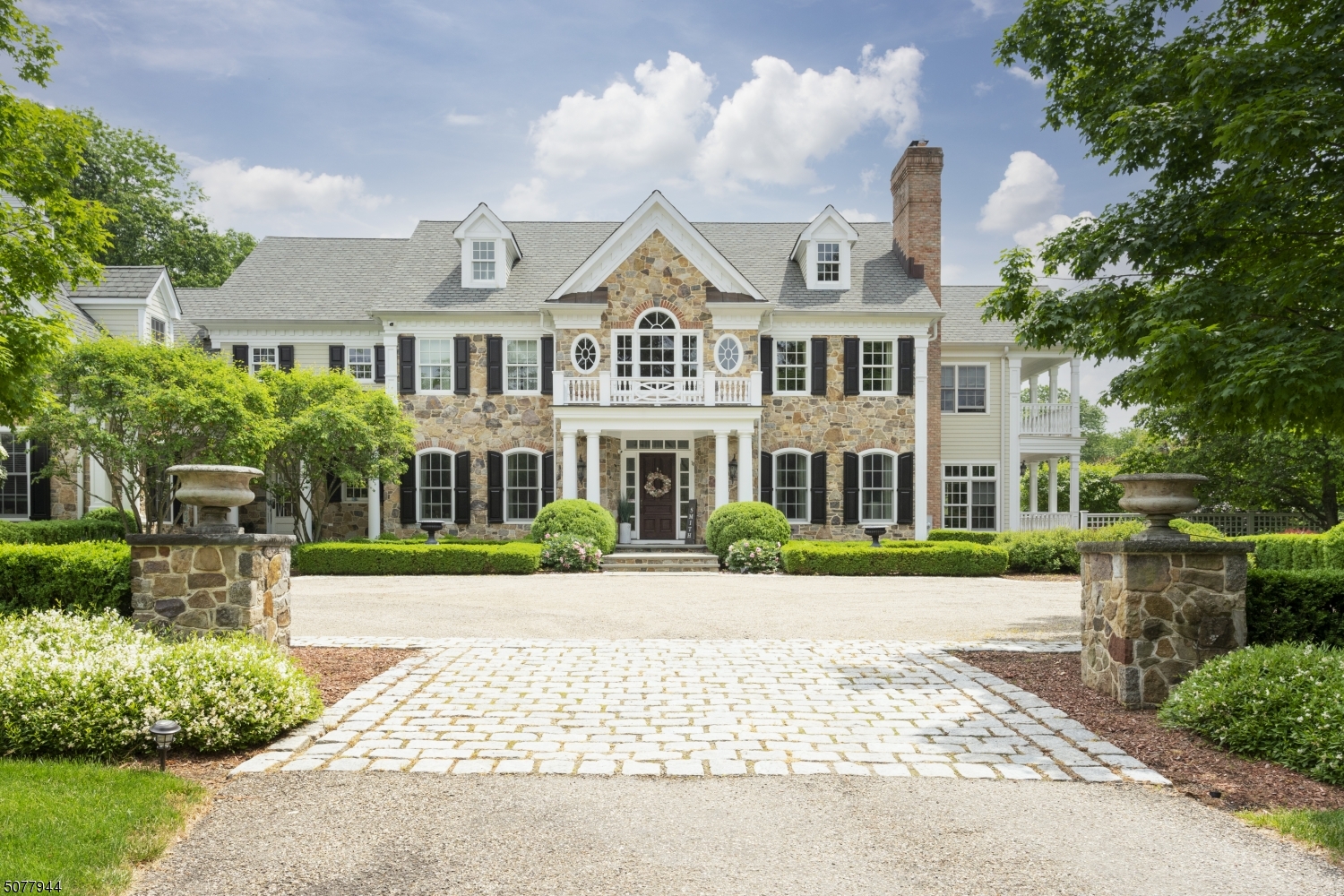 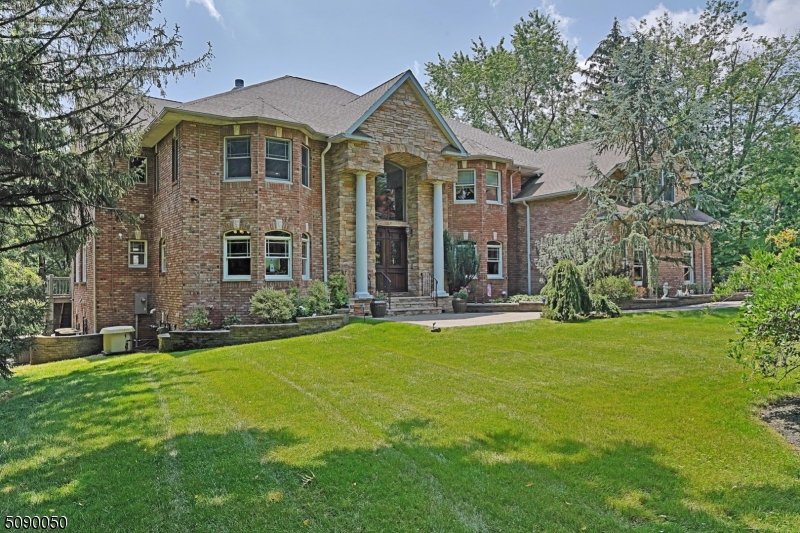 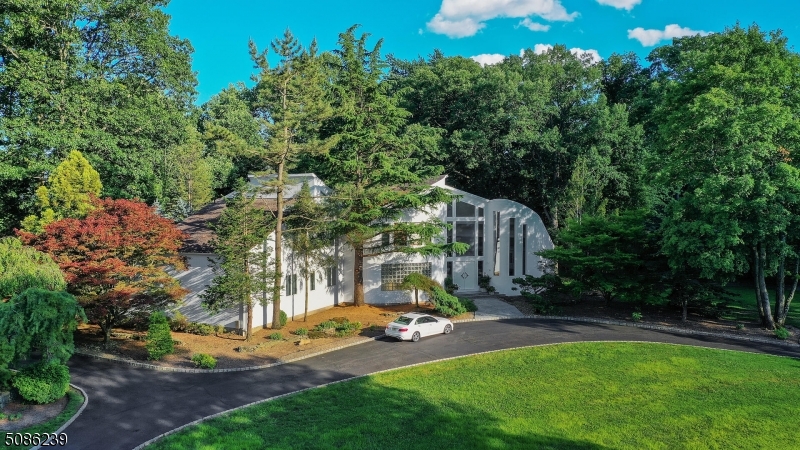 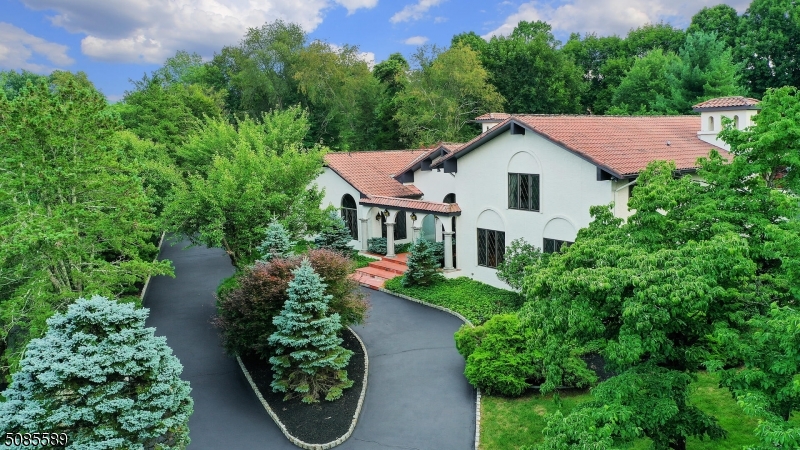 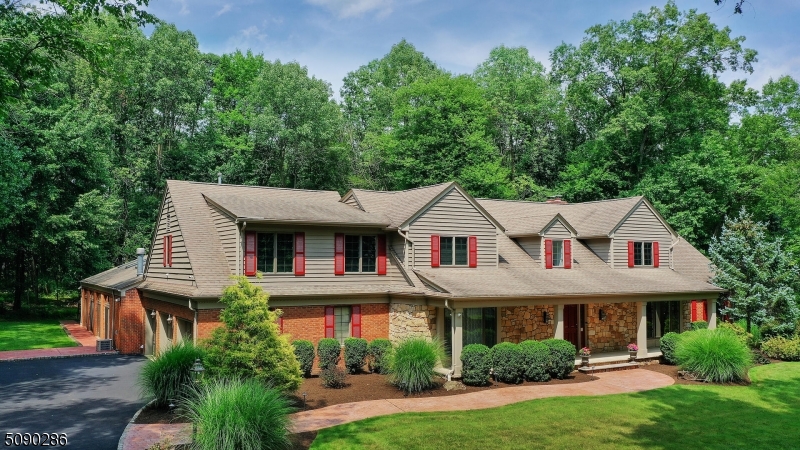 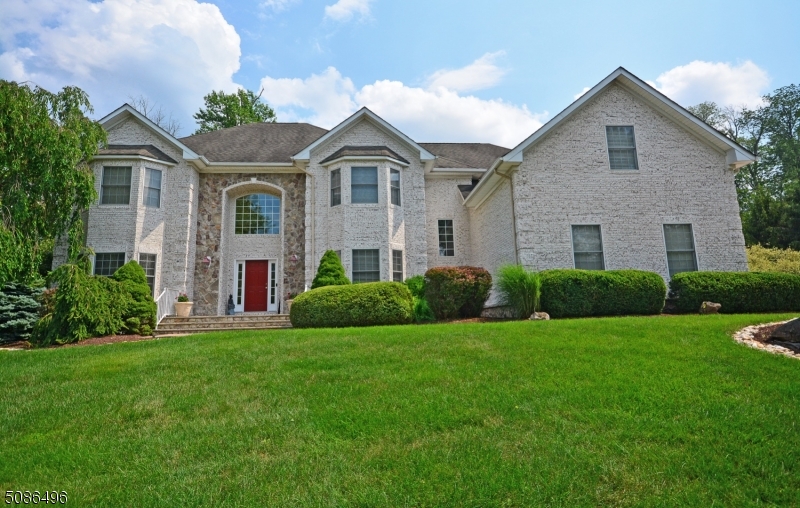