Scotch Plains is a beautiful town of 6.046 square miles, with a diverse population of 22,510 and an interesting historical background.

Originally Europeans settled the area, many being Scottish Quakers, as early as 1684. The town is said to be named after George Scott, a leader of Scottish settlers. A main portion of action in the Battle of Short Hills in 1777 was fought at Scotch Plain’s own Ash Swamp. The vast amount of history in this glorious town offers its residents and others many places to visit and learn about. One of these sites is the Aunt Betty Frazee House, owned by Gershom and Elizabeth Frazee during the Revolutionary War. Elizabeth is ranked among some famous Revolutionary War women because of what she said to British soldiers when they tried to buy some bread she had been making that day. Her famous line in response to them was, “I offer this bread not in love but in fear”, causing the soldiers to retreat in their mission. Another interesting historical site to see is Osborn-Cannonball House Museum, a house built in the 1700’s that actually hit by a misdirected cannonball after the battle of Short Hills in 1777 giving it its name.

The historical town offers a range of homes to buyers interested in the area including condominiums, duplexes, townhomes, and single-family homes with an average selling price of around $460,000.

Elementary school students in the area can attend Howard B. Brunner Elementary School, J. Ackerman Coles School, Evergreen School, William J. McGinn School, and School One. Middle school students attend Park and Terrill Middle Schools. Lastly, High students can attend Scotch Plains- Fanwood High School. Due to the diverse population of Scotch Plains, School One offers students to be taught English as a second language. While your children are in school, you’re most likely working. If you’re looking to attend college, Union County College, Seton Hall University and Kean University are all nearby.

If you’re commuting to the city, Scotch Plains is an ideal place for you since it is only 31 miles away from New York City. New Jersey Transit offers bus service from Scotch Plains to New York City’s Port Authority and Newark. Residents can also take the train from nearby Fanwood train station to Newark Penn Station with connecting service to New York Penn Station. Another pro when it comes to traveling from Scotch Plains is the fact that Newark International Airport is just 14 miles east of the town.

This gorgeous town experiences the weather of all four seasons. If you’re a beachgoer, the Jersey Shore is less than an hour drive away! Residents who are interested in golf can play at Scotch Hills Municipal Golf Course. The course used to be known as Shady Rest Country Club, the first African American country club in the United States that was bought by the township and preserved with its current name. Shackamaxon Country Club is another great golf course in Scotch Plains, it also houses a tennis and swimming facilities. A fun attraction for kids is Bowcraft Amusement Park! Another notable site is John’s Meat Market, where Mr. T’s reality show on TV Land is filmed.

The town’s location, vast history, many restaurants, retail services, gorgeous scenery, and diverse population make it very desirable to buyers interested in purchasing a new home in an ideal neighborhood. 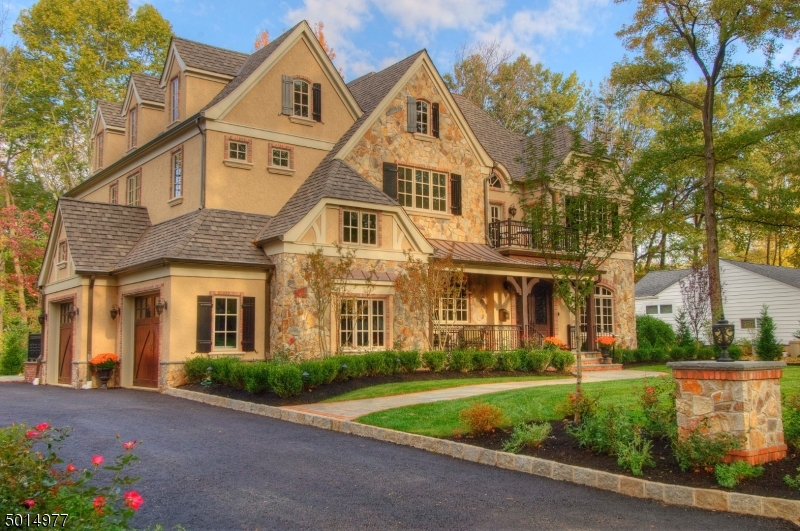 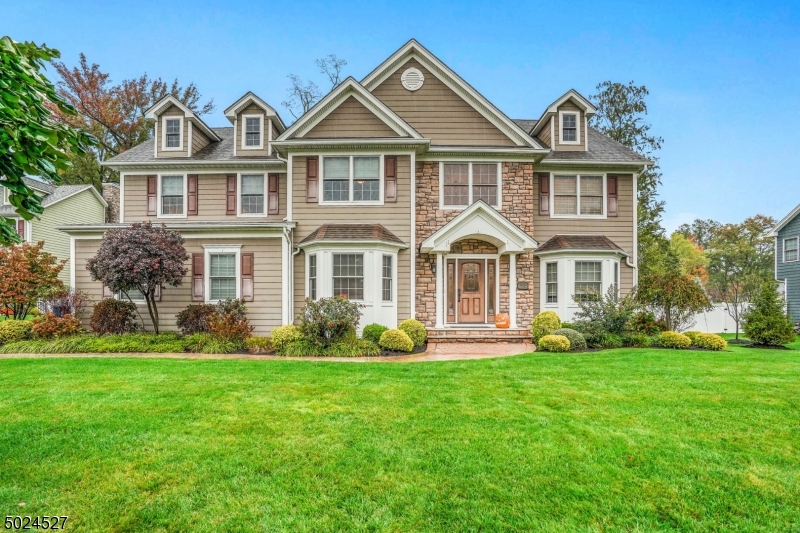 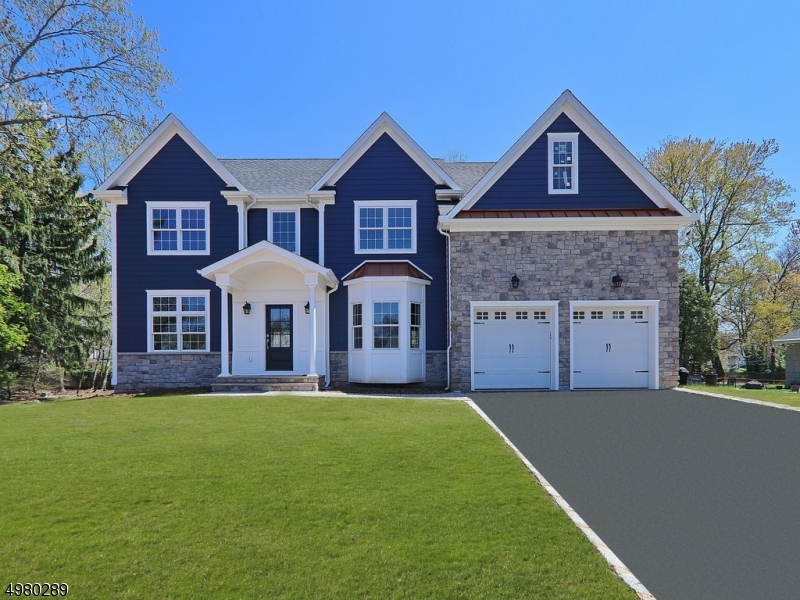 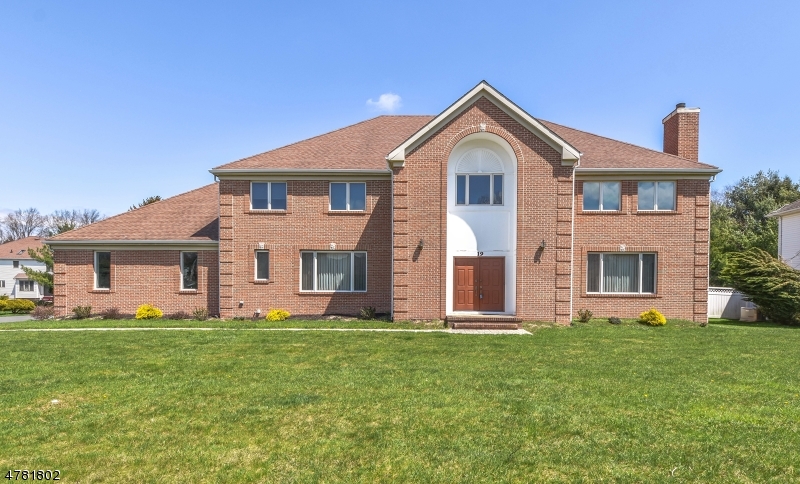 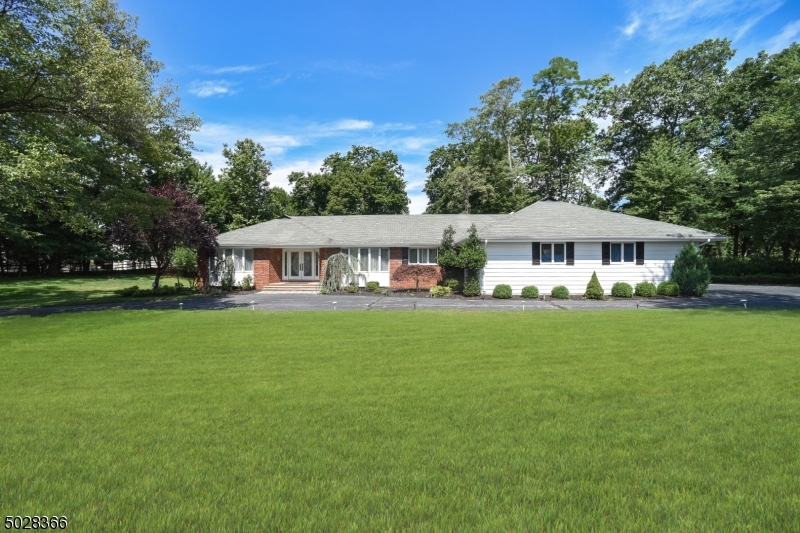 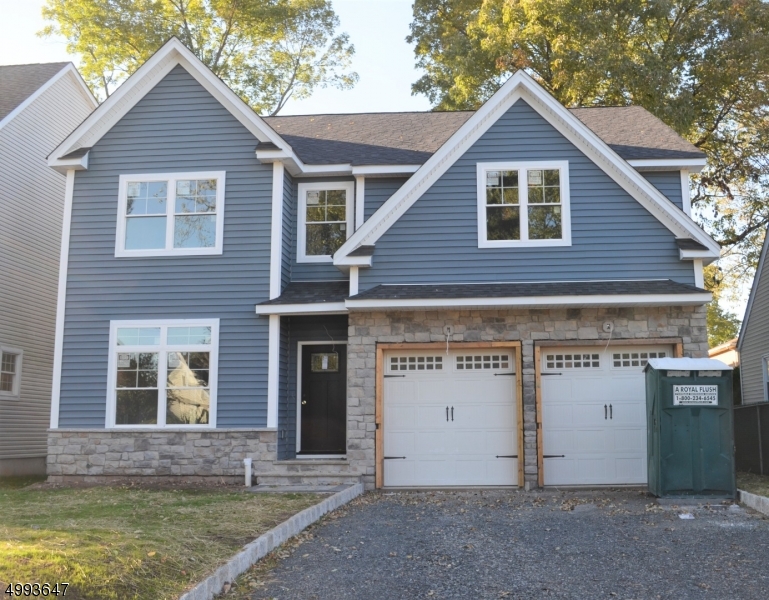 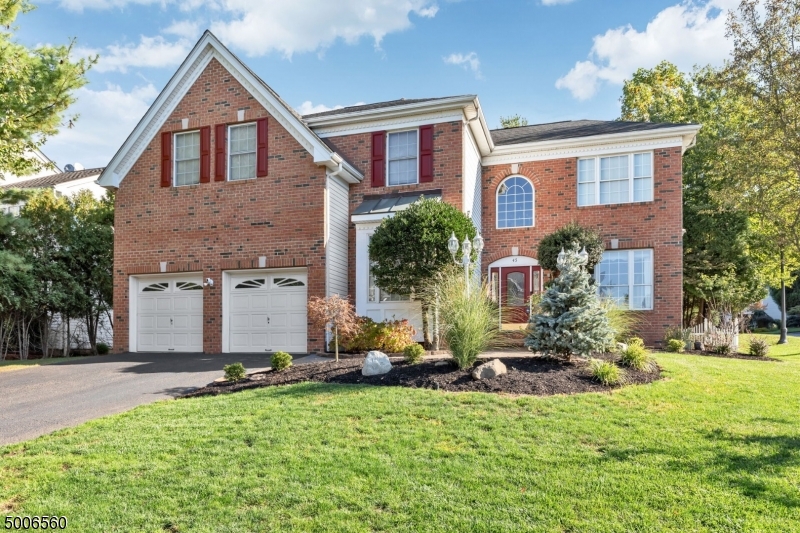 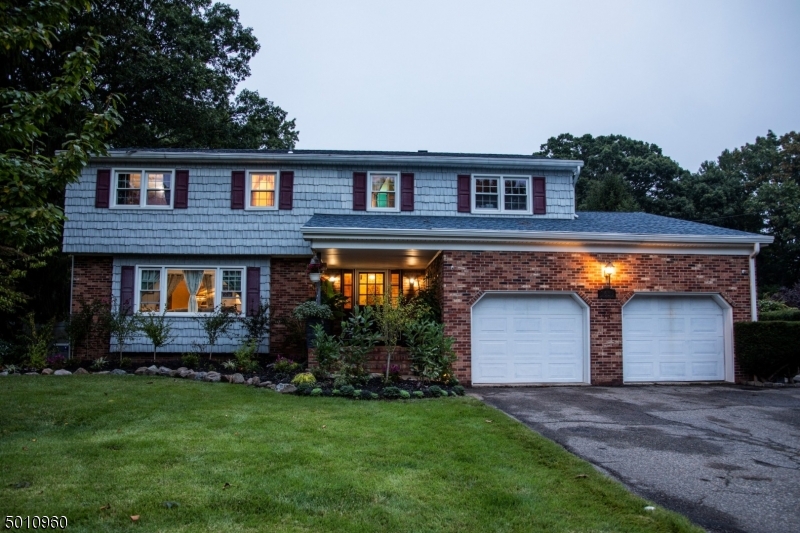 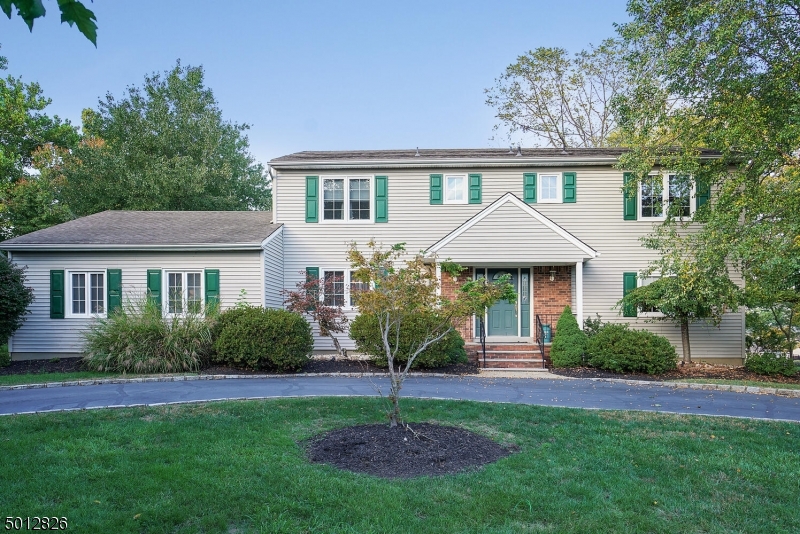 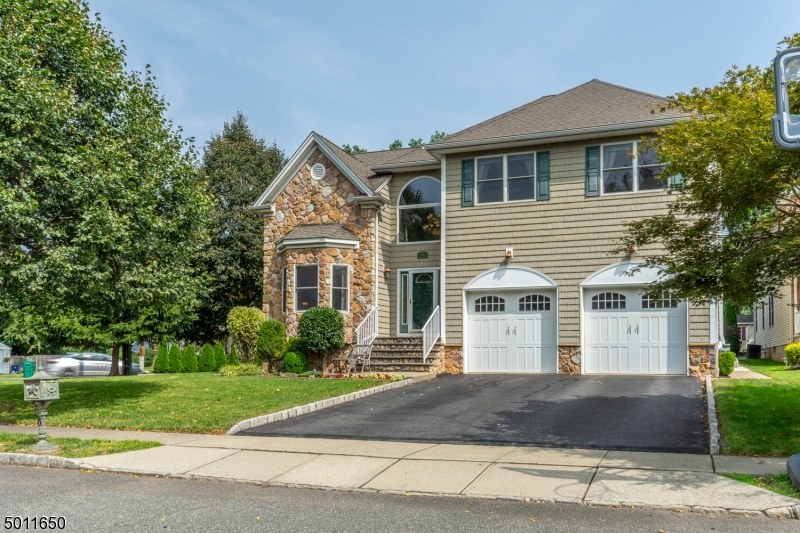 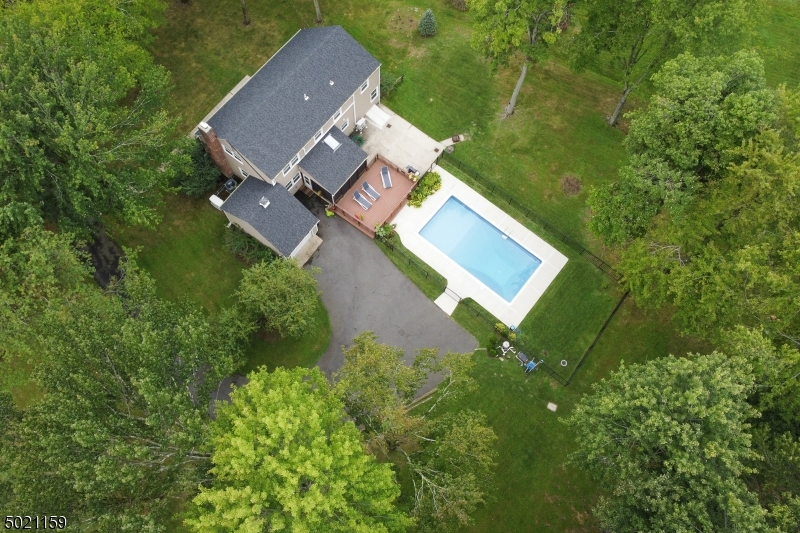 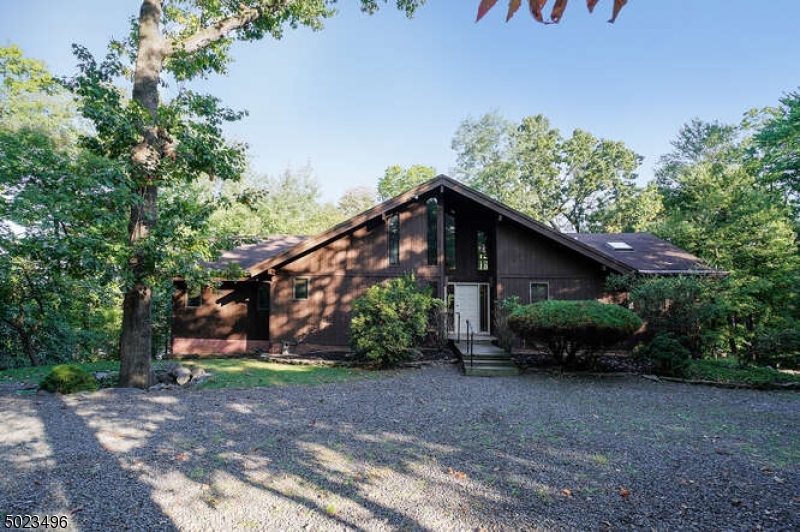 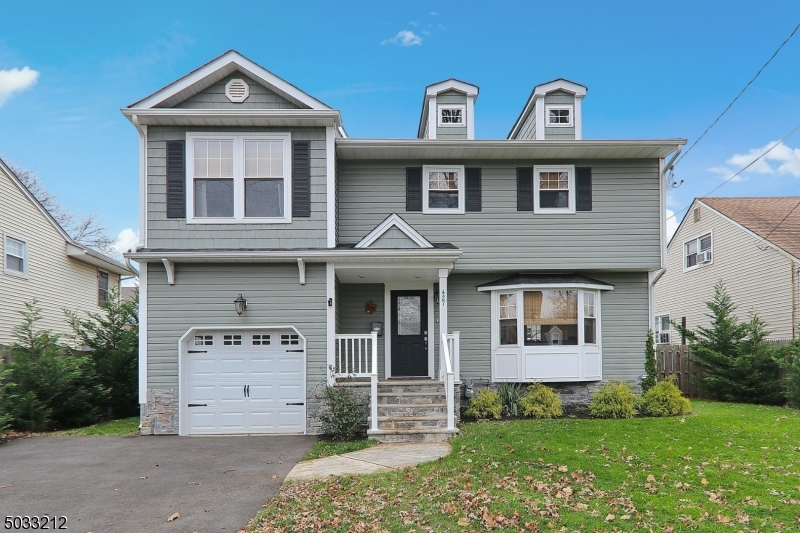