Short Hills is an unincorporated community as well as a census-designated place located within Millburn Township. Just because it is not officially a city, does not mean it falls short when it comes to a place to live. Stewart Hartshorn, who invented the self-acting shade roller, purchased land that would become Short Hills, named after what the Lenape Native Americans described the area as. He wanted to create a community for people who shared common interests and appreciated nature, where they could live together in harmony, close to the city. Short Hills attracts many and is home to an affluent community of 13,165 that reside on 5.211 square miles. Time magazine named it “The Richest Town in America” in 2014, having seven out of ten households with an income of more than $150,000 a year.

Being a wealthier town, buyers can expect most homes for sale to be in the 1 million dollar and higher range including mostly single-family homes and few townhouses and condos.

Short Hills is known as a popular commuter town being only a 30-minute drive away from New York City. From the Short Hills train station; a direct trip to Manhattan’s Penn Station is a short 45-minute away. If you’re interested in commuting by bus, you can take the bus from Millburn and arrive Port Authority in New York City in 30 minutes. Traveling outside of driving distance is easy living in Short Hills, with Newark International Airport only 15 minutes away.

If you’re living in Short Hills with children attending school, they are districted to Millburn township schools, which in 2008 and 2010 were ranked number 1 by New Jersey Monthly magazine. Deerfield, Glenwood, Hartshorn, South Mountain, and Wyoming elementary schools all cater to students in kindergarten through 5th grade. Millburn Middle School teaches all 6th through 8th graders and Millburn High School teaches all 9th through 12th graders. If you would like to attend community college nearby, Union County College is only 5 miles away. Some great universities nearby are Seton Hall, Rutgers Newark, Farleigh Dickinson, Kean, NJIT, and Montclair State.

The biggest attraction in Short Hills is the Short Hills mall, the tenth largest mall in New Jersey with 160 stores. It is home to department stores such as Bloomingdales, high-end designers including Chanel, Burberry, and Polo Ralph Lauren, as well as restaurants like Paparazzi and Joe’s American Bar & Grill. For those who are interested in nature, Short Hills is home to the Cora Hartshorn Arboretum and Bird Sanctuary, where visitors can enjoy the woodlands garden and educational institution. The beautiful 28-acre Greenwood Gardens in Short Hills also embraces the beauty of nature by offering walks, workshops, and events.

For a suburb, Short Hills is pretty diverse, home to a variety of people of different cultures. It was even suitable enough for actress Anne Hathaway, fashion stylist Rachel Zoe, founder and owner of Arizona Beverage Company John Ferolito, and millionaire matchmaker Patti Singer, just to name a few. 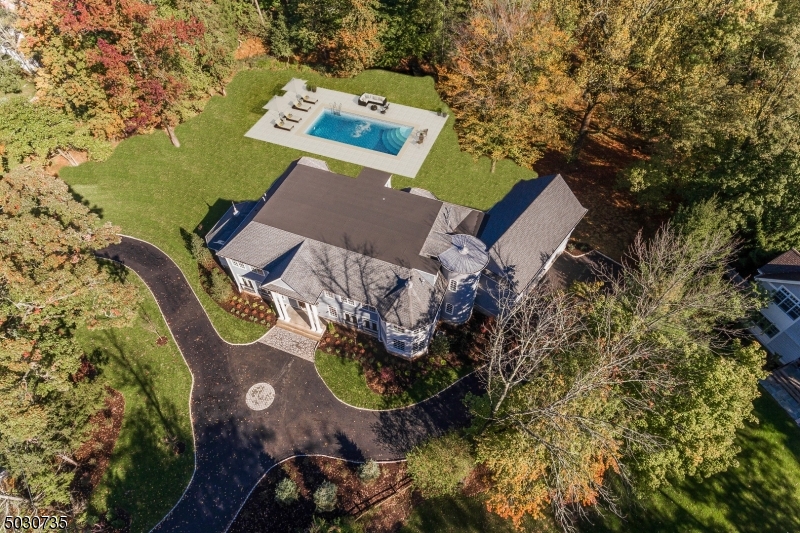 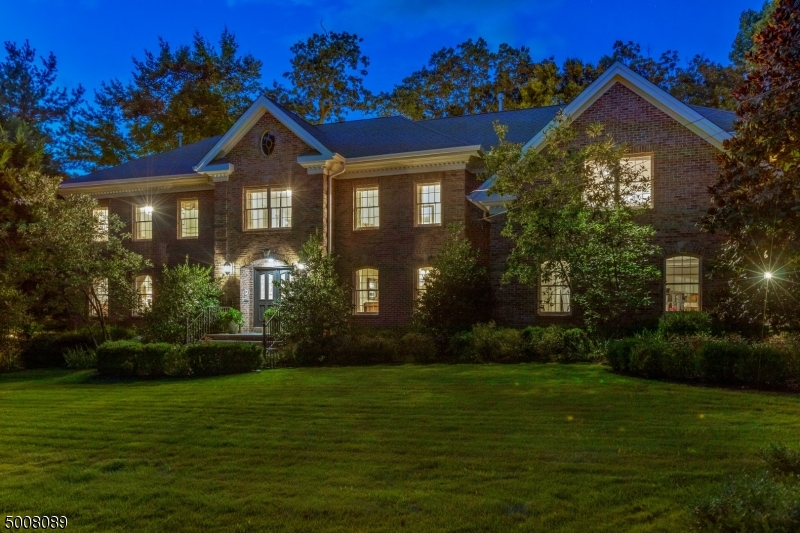 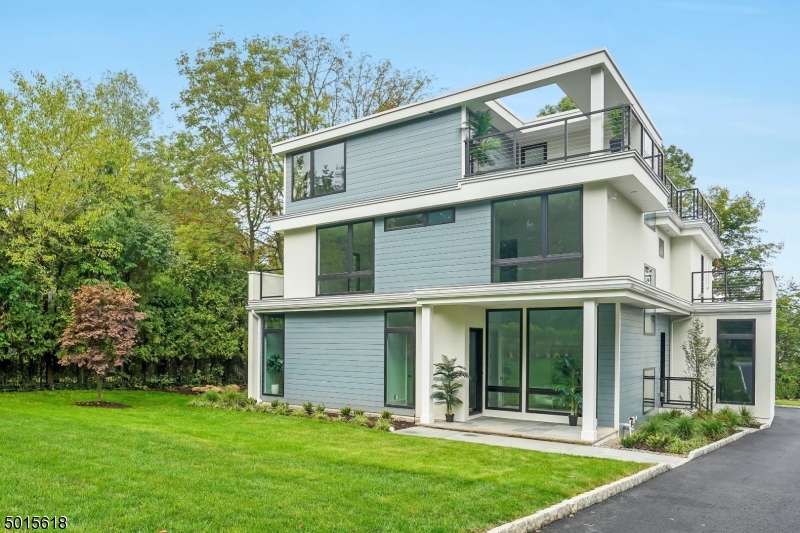 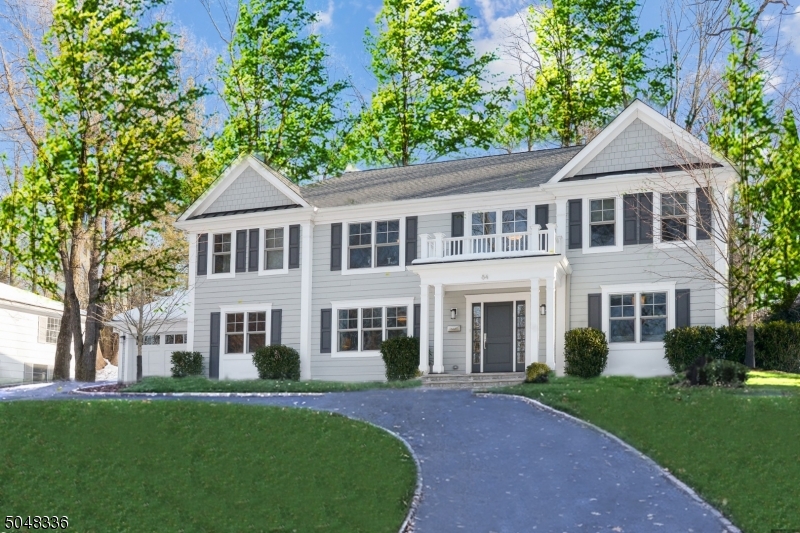 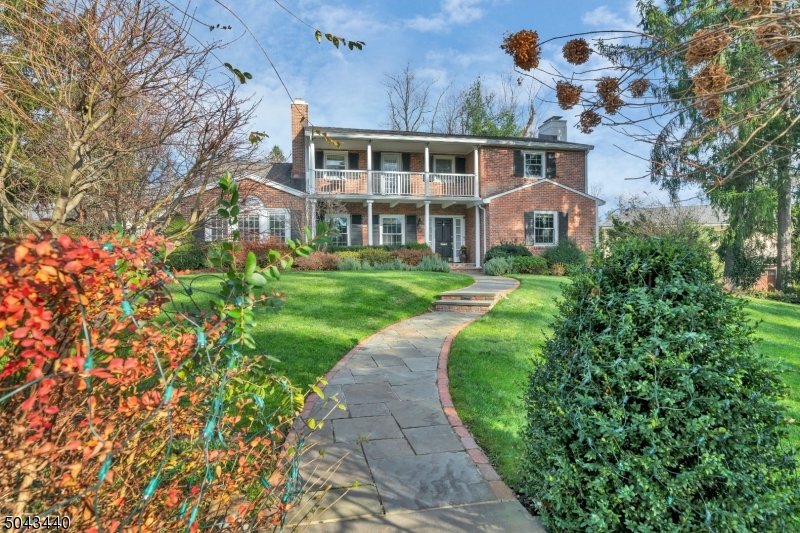